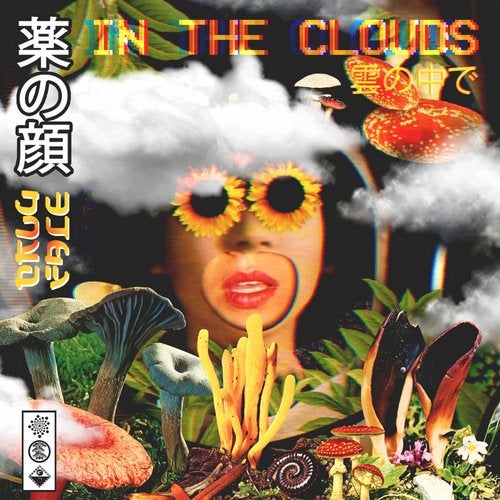 It can now be revealed. Anonymous internet supergroup Drugface is going public, unmasking themselves as Multi Culti audio-visionary Thomas Von Party and Montreal cult legend John Shape, who absorbed the life rights to the Beaver Sheppard Story in an online game of Russian Roulette. If you're reading this, the Von Party element probably makes so much sense that you'll never forgive yourself for not realizing it sooner. The vibes, the production; it was there the whole time.  Eagle-eared listeners may have ID'd Shape from his Ricardo Villalobos-produced remix pack on Sei Es Drum, or as the singer in German instrumental band Brandt Brauer Frick. Those who guessed both members are now on some kind of list.

'In the Clouds' is the latest single from the secretly prolific duo, a synaesthetic window into a realm where everything tastes like data and everything sounds like mushrooms. B-side 'On the Prowl' is a collaboration with Multi Culti vitamin-shaman Dreems, with the results entrusted to Finnish synth-lord Jori Hulkkonen to ensure everything holds up 9,000 years from now.

For the remixes, Simple Symmetry pull you through a wormhole to the sunny beaches of Moscow, The Beat Escape add massive doses of class and elegance. We tested these descriptions on 50 tastemaker chimps, and all 50 were still at least 'somewhat jazzed' about hearing the tracks anyway.

And of course it goes without saying that Multi Culti is proud to present this.