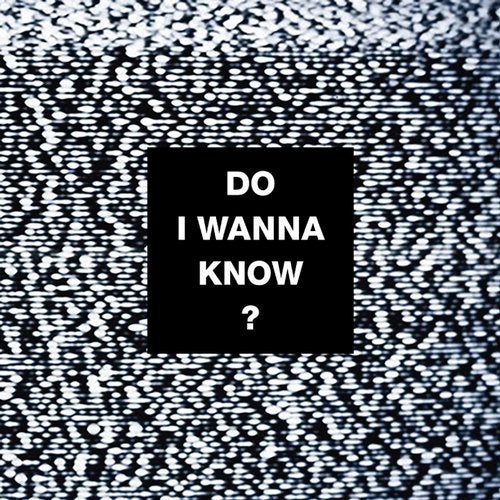 ?I didn't plan to go back to Grindhouse. It's a monster of a record and undoubtedly the biggest release we've had on the label, but after 10 years it seems right to revisit the track and also add some new versions from some of my favourite techno producers." ? Radio Slave
With Danton Eeprom's vocal resonating throughout, Faki's first remix features crunchy snares, ominous chords and shuffling effects before piercing synths come into effect in the latter half. Meanwhile, the second version rumbles forward with its undulating bassline, soaring atmospherics and echoing elements to round up two solid productions exemplary of the Figure founder's seasoned abilities in the studio.