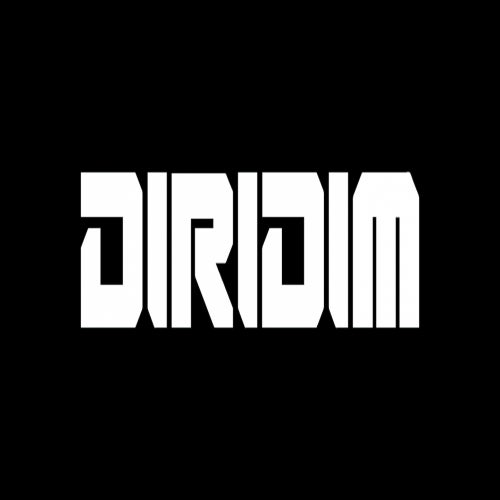 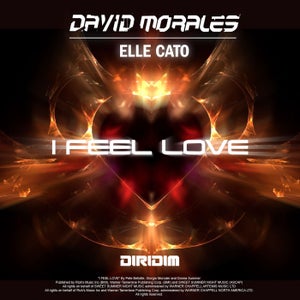 Setting the tone with rhythmic percussion and a rolling bassline, Morales enlists Elle Cato's enchanting vocals to emulate the original's hypnotic energy. Making an impact in his recent performances around the world, as well as his Sunday Mass Twitch shows, I Feel Love embraces classic and contemporary sounds, resulting in a timeless production that resonates with all generations.
Following The Feels and Easy, I Feel Love continues to give fans insight into David Morales' first album in over a decade, Life Is A Song. Set for release in full on January 20, 2022, the long player takes listeners on a sonic journey, showcasing his masterful orchestration of old school sounds and modern sensibilities.