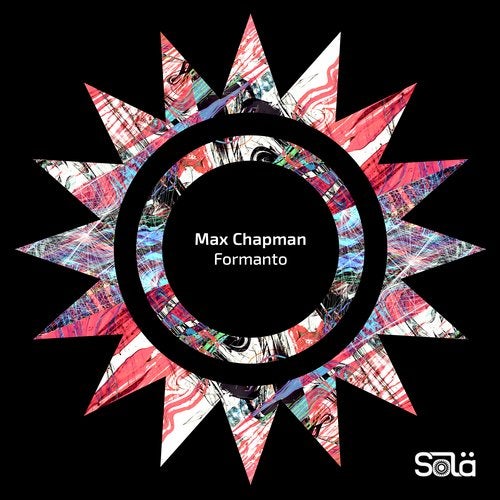 Having made his Sola debut on last year's Ibiza compilation and followed it up with the chart-topping Lima EP, Max Chapman now returns to Solardo's imprint with a huge single release.

One of the hottest tracks in Solardo's sets recently, Formanto sees Max Chapman turn his hand to a progressive monster. A rolling house groove kicks the track off before giving way to an epic breakdown that builds and grows into a soaring euphoric crescendo.

Max Chapman burst onto the underground house scene at the age of 23, launched his own record label and racked up support from BBC Radio 1's Pete Tong all in a few short years. Now one of the best-selling and hardest-touring talents in the scene, he's ready to top the Beatport charts again with Sola's first ever single release.

Already supported by Camelphat, Leftwing:Kody, Mihalis Safras, Eli Brown, Latmun, Pirate Copy, GW Harrison and the Solardo boys themselves, Formanto is sure to damage clubs, festivals and the airwaves for months to come.