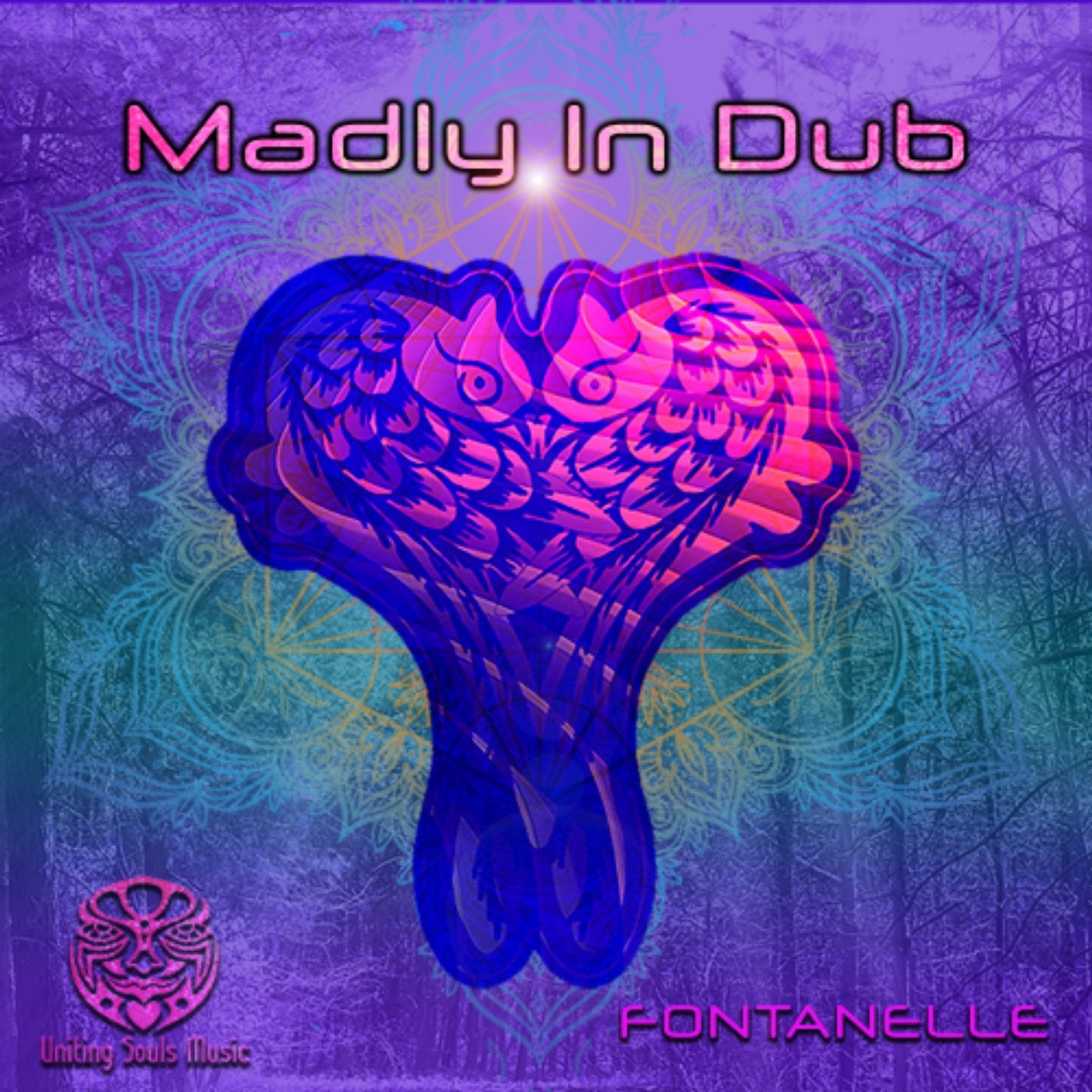 The cosmic chemistry that brought together Seattle-based trio Madly in Dub is woven into each beat they transmit. There's a connection, an openness, an aliveness that's right here and now. It's a love story, a story that's still being formed as its being told…

Like the constellation of any relationship, Michelle and Todd's creative partnership plus the dynamic and interplay of Colby represents an entity that is greater than the sum of its parts. In a live setting you'll be drawn to them -- heads nodding, lights blinking, fingers strumming, fully flowing in their glowing cauldron-like formation -- it's mysteriously magnetizing. Surrounding them on all sides, the dancers become part of the orchestration.

Madly in Dub's medium is their music, shaped by the ever-evolving technology that links them together. They love playing with the dynamics of forced constraints and flow. Navigating the moment, deep in improvisation, witnessing and becoming…magic, melodic, moving sounds.

With their sincere kindness and commitment to building community, Madly in Dub have captured the heart of Seattle's dance music underground. Only the dreamers know it's real -- Monkey Loft rooftop jams, Cascadia festival escapades, late night garden grooves and celebrating a release on Uniting Souls Music, with bubbling collaborations and a deep well of opportunities rising... It's all in alignment with a growing desire for the band to be a channel for that precious resource: a feeling of love & belonging.

Madly in Dub are Colby Davis, Michelle Pruitt and Todd Pruitt. We are delighted to present the live trio's debut album on Uniting Souls Music!