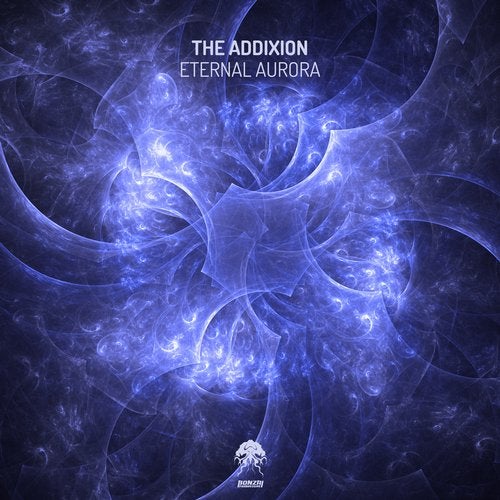 Exclusive
Montreal, Canada based artist The Addixion, debuts on Bonzai Progressive with the fantastic Eternal Aurora. An up and coming artist, The Addixion has already seen a release on Mystique Music which is gathering great support. We don't know too much about this talented producer, but we do know his music is sublime and we're excited to bring this release to BP.

Eternal Aurora intros with a nice, punchy kick drum and rhythmic percussion ensemble. A deep, droning bass powers through, dominating the sound and creating a solid, deep groove. Delicate melodies cascade and contrast with the sub-level bass. The track mesmerizes as the note's changes on the bass lock you in to the progression while a flurry of melodies create a kaleidoscope. A top-notch cut that is a definite must have.

Infinite Prosperity delivers a fresh, evolving progressive groove. Plucky basses stand out as rhythmic percussions are led by a chunky kick drum. Hypnotic arpeggios fade in as big, brash stabs herald in each segment. The arps modulate beautifully, adding space to the track which is filled by plucked synth notes. The break reveals a more uplifting side as rich melodies and harmonics converge before we hit the main groove for the duration. Superb stuff that will not disappoint.