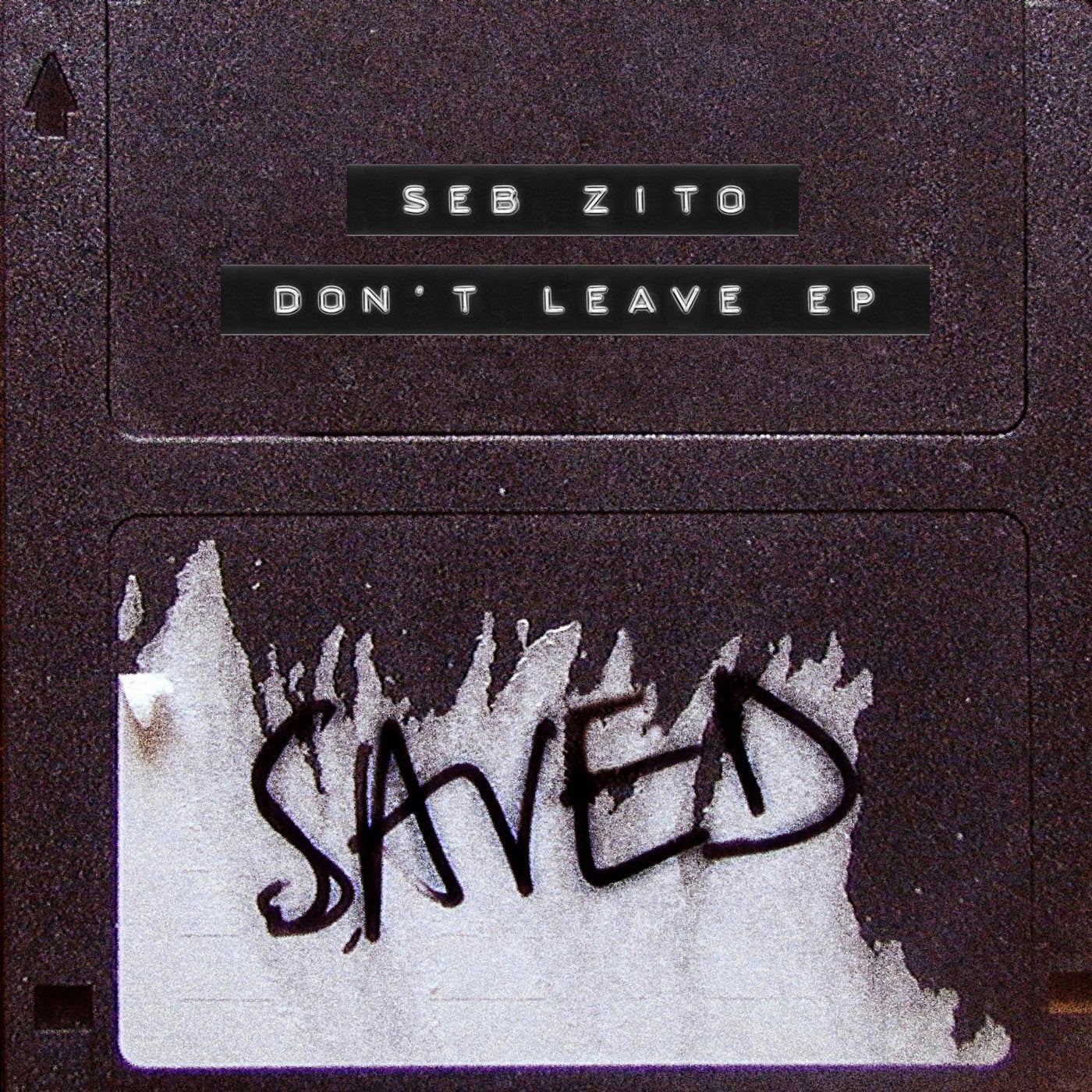 Fuse resident and Seven Dials boss, Seb Zito, delivers a phenomenal, rave-inspired, raw-as-hell two-track EP on Nic Fanciulli's revered Saved Records imprint. Ever since Seb Zito first discovered electronic music in 1994, he has continued to evolve through the many elements of the underground scene. His labels Seven Dials & F&Z gain huge support from the House & Techno scene, as have his own releases and remixes on labels such as Hot Creations, Play It Say It, Edible, Four Thirty Two, ORIGINS & Kaos Theory. A firm favourite at Fuse, Seb has performed at some of the worlds most renowned clubs and gained a residency at Amnesia Ibiza with Fuse & Hyte. Seb has made a name for himself with a powerful House and Techno sound: raw and uncompromising, it's something that has characterised his music throughout his career, and is very much evident in this latest EP for Nic Fanciulli's Saved Records. Don't Leave is a chunky, pummelling, timeless House cut that throbs with a boundless energy. Incorporating elements from the glory days of rave, including seething basslines, chopped vocals and relentless, pounding drums, it is an absolute beast of a track. Don't Stop is more restrained but no less effective, with winding synths and prominent claps eventually giving way to clattering, metallic stabs in the break.