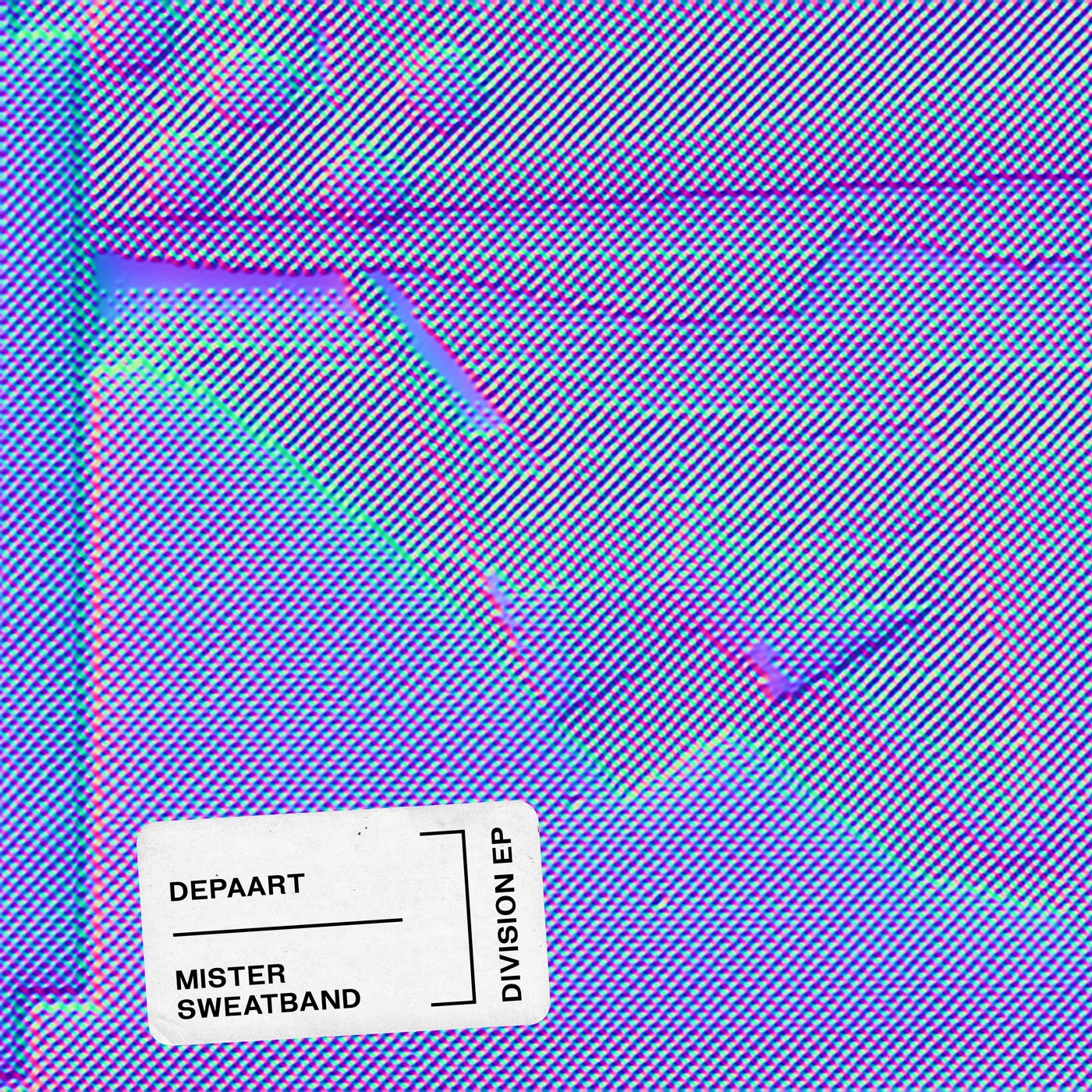 Division - a mathematical operation that breaks a unit down into parts. The Division EP is a shared record by Spanish duo Depaart and Atlanta native Mister Sweatband, each of whom contributed two tracks. Even though the idea might initially suggest two opposing sides, they are two parts of a union, like the numerator and denominator of a fraction.
Mister Sweatband opens the record with Leotard and Eyes, both of which have a strong retro-aesthetic, thick bass lines and catchy vocals. Then follow Depaart with Take The Love Now and Le Tour, which take the record down a clubbier anabranch of the same river, with its melodic arpeggios and driving percussions.