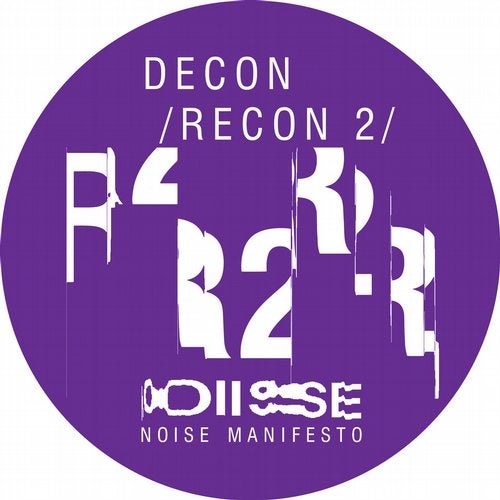 SØS Gunver Ryberg, Aïsha Devi, Rrose and Paula Temple are the four artists collaborating for Decon/Recon #2. The new record will be released as limited edition vinyl and digital on 16 January 2017 on Noise Manifesto. In this collaboration series, each artist has produced a track from all the artists sounds, yet the release credits all four artists equally on all four tracks. It is a symbolic act for reducing hierarchy, ego attachment in identity, preferring instead to shift the focus towards affinity. Paula Temple describes the bond in this second collaboration as ''Every artist in this release approaches their creative energy particularly connected towards a more shamanistic mindset. When you listen to the progression of their music, it feels like the physical and mental realms we accept as reality and function within are being stripped away. Maybe that is weird to say about underground dance music, but I find the journeys each of these artists take you on are very exciting in how they affect you.''
The previous record Decon/Recon #1 involved rRoxymore, Planningtorock as Aquarian Jugs, Olof Dreijer as Oni Ayun and Paula Temple as Jaguar Woman and was released in 2015.