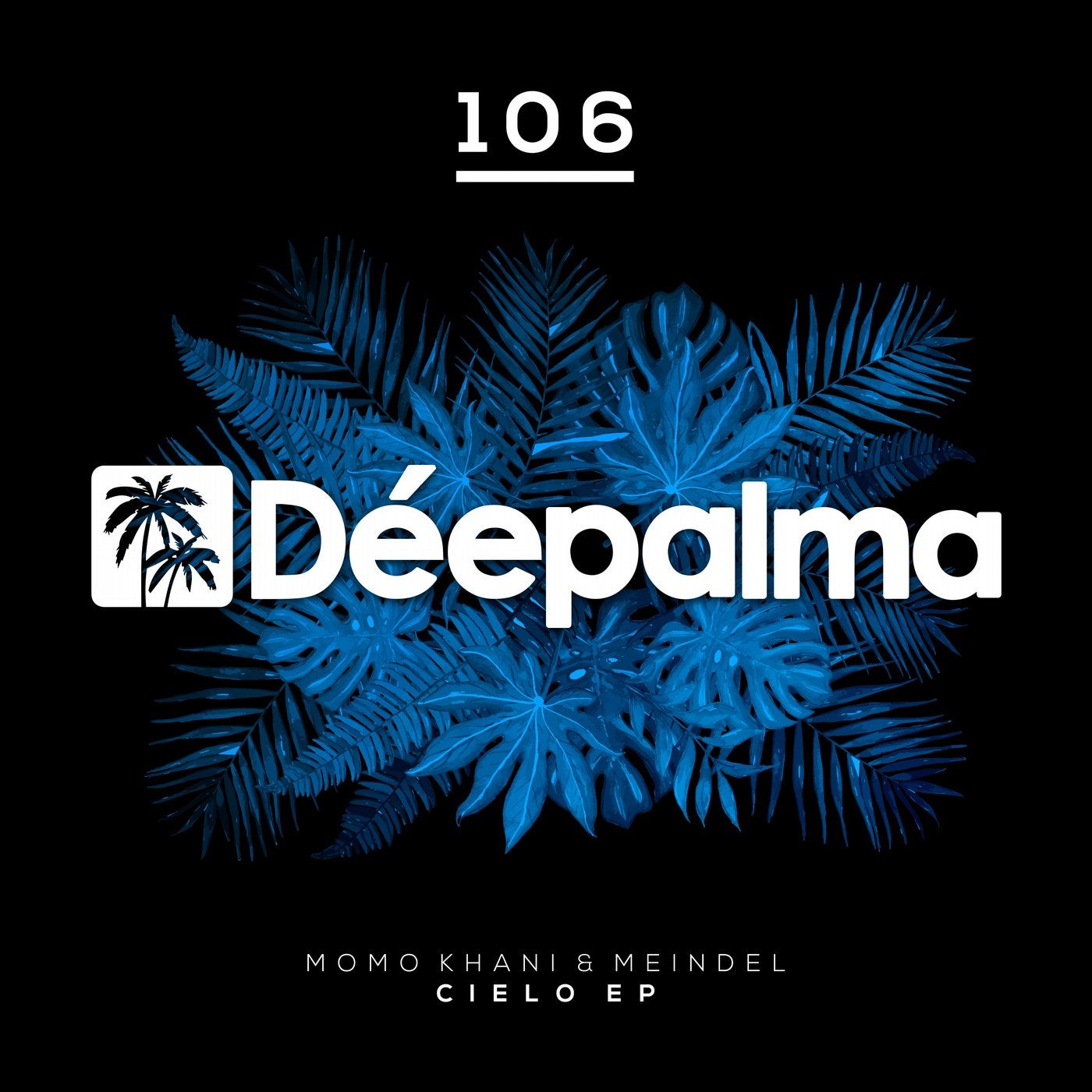 Spain's Momo Khani & Meindel team together again to deliver their new summer-tinged 'Cielo EP', out via Déepalma Records on October 2.

After appearing on the imprint's Ibiza mix albums twice before as well as on the label's 100th release with their remix debut, Marbella based composers Momo Khani and Meindel are celebrating their return to Déepalma with their first original two-tracker, entitled 'Cielo EP'.

On the one side there is "Callisto", a beautiful melodic song, loaded with dreamy synth pads and dancing arpeggios, building the frame for the two producers' smooth signature piano sound, well known from many of their previous productions.

On the other side "Dancing Clouds" is the tougher track in comparison, incorporating a rich variety of different digital and analog synthesizers on the ground of a hypnotizing vocal pad, letting the frequencies dance with each other to perfectly melt together for an overall ethereal result.