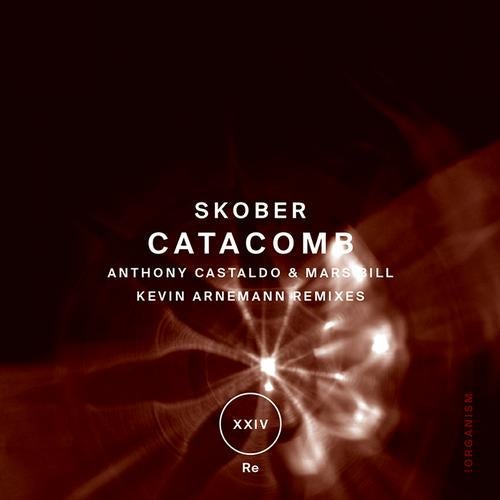 In the mould of similarly minded techno institutions Drumcode and CLR, Swiss label !Organism focuses on the dancefloor. Next to do so for the label is Skober with his Catacomb EP that comes complete with remixes from Kevin Arnemann, Anthony Castaldo & Mars Bill.

Skober runs a label himself in Speca Records, whilst his sound is a textural rich take on techno as exemplified by Catacomb, the opening track here. Theres plenty of tension in the gallivanting kicks, nervy synth twitches and whooshes of air that make it up, exploding the track over and over and no doubt destroying dancefloors in the process.

The same track gets remixed by devastatingly young Dutchman Kevin Arnemann, who is a regular DJ at respected Amsterdam parties like Format. His version is full of grey scale drama and undulating kick drums crafting such feeling from so few elements is no mean feat.

The Ukrainians second original is Stadium, which is a more controlled track with coarse claps and icy hi hats racing along above a gurgling bottom end. Sharp synths keep you on your toes and the whole thing tumbles along unstoppably, locked you in the groove at it goes.

Finally, the pair of Anthony Castaldo & Mars Bill He work the track into a smooth, forward leaning techno missile that works you into a trance over its course. For no nonsense techno you need look no further than !Organism.