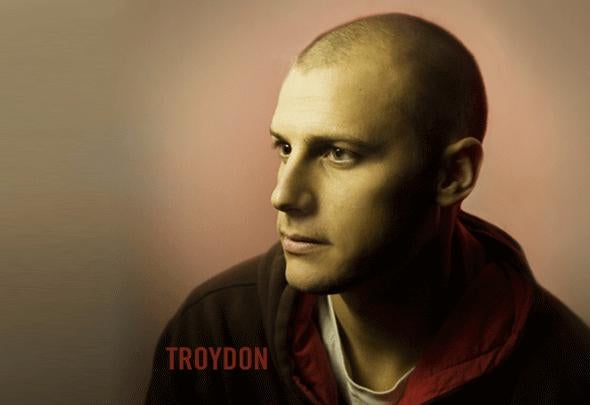 Hailing from the southern most tip of Africa, Troydon has been extensively involved in the music industry more than a decade and has established himself as one of if not South Africa's premier deep house dj and, more recently, artist/remixer. As a dj, his signature sound showcases smooth technical wizardry combined with a music selection geared to satisfy even the most discerning house music listeners. Having worked along side the likes of Matthew Herbert , Charles Webster, Kaskade, Mark Farina and Jimpster to name but a few, Troydon is renowned for his consistently high quality dj sets as well as filling live dj slots on top local radio stations Y-FM & 5FM in his native country. Currently residing in Brooklyn, NYC, Troydon is creating a huge buzz in the underground house scene and currently travels the globe gigging to bring his truly unique sound to the rest of the world. As an artist/remixer, Troydon continues to exploit his raw musical talents and ever expanding skills. He has released on top house labels from Freerange to Om Records and quickly gained support from the industries most respected names. Early in 2007 he started his own imprint called Phonoshuffle Music and so far they have released nothing but heat with top selling on 12"s on juno and top selling downloads on beatports download charts. His discography is growing at a rapid rate and his unique style of quality house music incorporates many original as well as live elements with influences taken from jazz, to funk, to hip hop and anything in between. Troydon's production is getting tighter and tighter by the second and you will undoubtedly read more about him in the future. This is one talented producer who is making a big impact in the scene on a global scale!