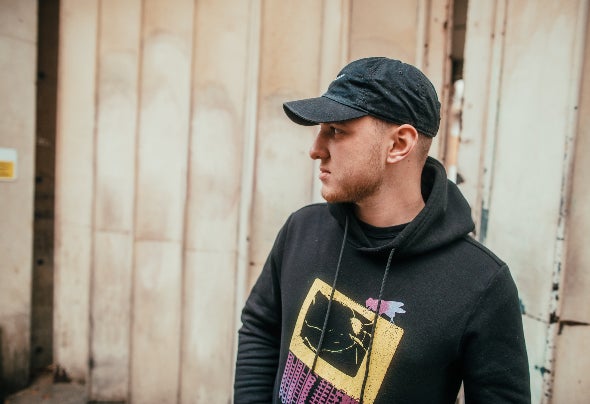 Libero / Dazed / Lost Audio / Dirtyclub / Substrate / Noisy Neighbours) Hailing from London, Taylor Crane is an up and coming Tech House DJ/Producer. Inspired by the dancefloor, his journey to becoming an established artist spurred from being a regular attendee at some of the capital’s finest clubbing institutions and fully embracing London's rich underground nightlife culture. Taylor’s sound is driven by percussive-heavy groove-centric energy. Fusing limitless layers of rhythmic impulse, Taylor’s audio signature flows from loosely-swung driving Deep Tech to robust rolling Tech House. His appealing production format touches on several pockets of House and Techno that are globally recognised and appreciated. Inspired by the likes of wAFF, Jamie Jones, Archie Hamilton, Enzo Siragusa, ANOTR and more, Taylor’s productions are noticeably hitting the right notes with many of his peers. His releases on labels such as Dazed, Lost Audio, Libero, Oxlab and Dirtyclub have been supported by some of the most influential names in modern electronic music including Yaya, wAFF, Jesse Calosso, Loco Dice, Amine Edge and DANCE and Joey Daniel among others. Boasting an equally impressive gig resume, Taylor has already had the pleasure of performing at some of the UK’s most prestigious club spaces. Some of his most notable appearances include Egg London, Fire & Lightbox, E1, Village Underground, Shoreditch Platform, Basing House and Brighton’s famous ‘The Arch’. A name on an inspiringly steep incline in popularity, Taylor Crane is displaying an impressive amount of potential to match his aspirations of joining his idols - among the elite of modern electronic dance music. With already commendable success achieved in such an early stage in his musical career, Taylor is an artist to earmark for the future and will no doubt play an expanding role in the UK club scene in the coming years.