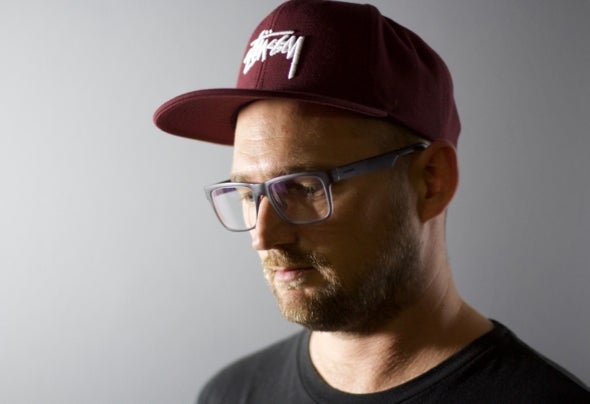 German based producer with over twenty years dj experience and also a audio engineer, creative head, media designer and ceo of stereo.club events. His DJ- Sets and productions are influenced of House, NuDisco, Deep-House, Tech- House or Techno and brilliantly experimented by him with skill and sensitivity for the audience. So he played on big events or clubs like Loveparade, Ruhr in Love, Privilege Ibiza, Baby'O Austria, Metronom Berlin, to name a few and many clubs all over Germany. 2009 he stepped in the producer and remixer world. His works were released on labels like Kontor Records, System Recordings, Plusquam Division and many more.