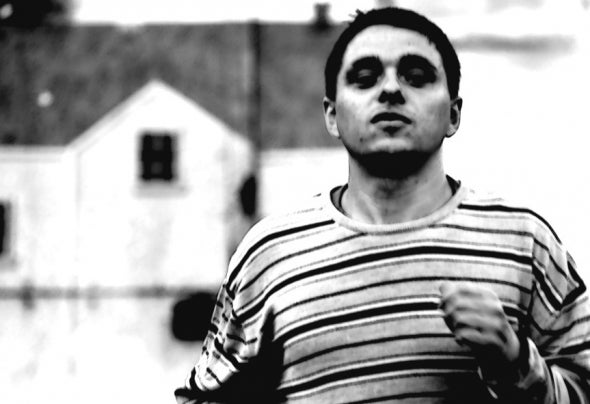 You may have danced to one of his deep and groovy house music sets in the past, as he has graced the turntables in many country’s around the world, from Australia to USA, Asia to South Africa, playing clubs like Ministry of Sound, Sub Club, Fabric, Home, Boom Boom Room, H2O and Baltic Rooms as part of a well known house music duo.He has sold thousands of records worldwide, with past releases been licensed to Sony Music, Om Records, Warner Music Group, NRK Sound Divsion, Salted Music, Drop Music, 20/20 Vision, Seamless Recordings, Block Head Recordings, Amenti Music, Nordic Trax and various Southport Weekender Compilations.His new project see’s him go solo into the new digital world of house music, after taking a 3 year break from releasing. He already released 2 singles this year, collaborating with vocalists Robert Owens with ‘Back 2 Me’, and Alexander East with ‘Better Way’. His next release is about to hit featuring Ingrid Hakanson on vocals and is titled ‘What IT hink’.Ibiza Spotlight recently picked ‘Better Way’ as number 3 for their top ten releases of September and respected people in the industry such as DJ Mag, Ibiza Voice, Sound Plate Magazine, and Electric plums are already supporting him as an artist.Positive Divide has already had radio support over 10 different country’s, from stations such as The Beat BBC Radio, Rins e FM, Ibiz a Sonica, Audio Tonics Radio 1 s how in the UAE and Hoxton FM, ensuring this is only the start in an new musical journey for the Steve.