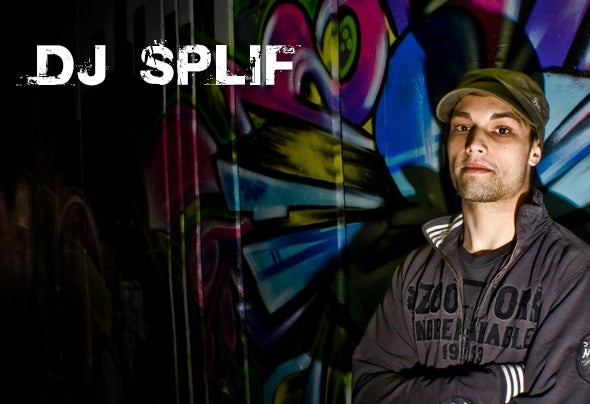 DJ Splif always wanted to try out everything about music. So, when the opportunity came, he started playing some instruments and after being infected with electronic music exchanged them for turntables and later on for midi controllers and music software. He is interested in big variety of music, from hiphop, ragga, dubstep, breakbeat,... but he finds himself most comfortable in techno and tech-house boots.He released on labels such as : Neptuun City, SubCult, Vezotonik, GrooveWorxx, NWORec., SoundLive, Work Hard Play Hard, Tektonek Recordings, Privatti Rec., TechArt rec., Propeller, TPB and more to come.He is now a well established performer and music producer entertaining party people of the world with his unique dj techniques and scratching style at live performances and quality music productions. His production is being recognized by well established artists like PHNTM, Pedro Delgardo and Veztax... and is played at their radio shows or is released by their labels. Parties he is organizing keep the techno scene in Slovenia rocking and developing and his mixing skills are making him one of the most promising artists in the future of electronic music.So beware of this guy – he’s not kidding and he's not planning to stop anytime soon!