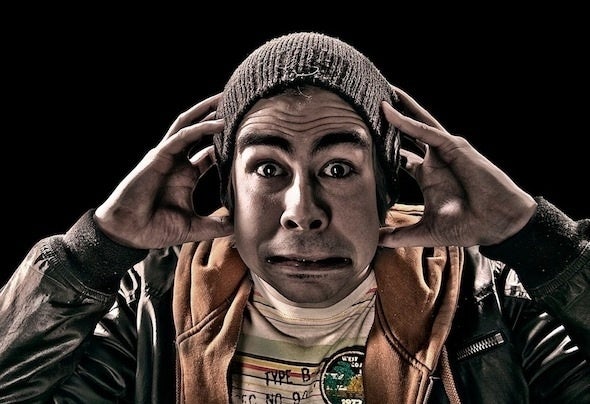 Finnish producer Sami Saari broke to the scene in 2003 with melodic trance tracks released by the likes of Vandit, Duty Free and Lost Language. Midway through the last decade he found is true love in house music and the last years have shown him to be a notable player in the scene gaining support from the likes of Chris Lake, Moby, Dj Cheets & Umek. Having released tracks on CR2, Nervous, Starlight, Rising Music, Sneakerz Muzik and Dirty Soul, Sami has gained a comfortable position as a rising talent and he has recently solidified his position as one of the trusted members of the label Neptuun City run by PHNTM. Sami has also run Wicked Recordings since 2008 with Timo Juuti to promote the grooves coming out from themselves and their friends.