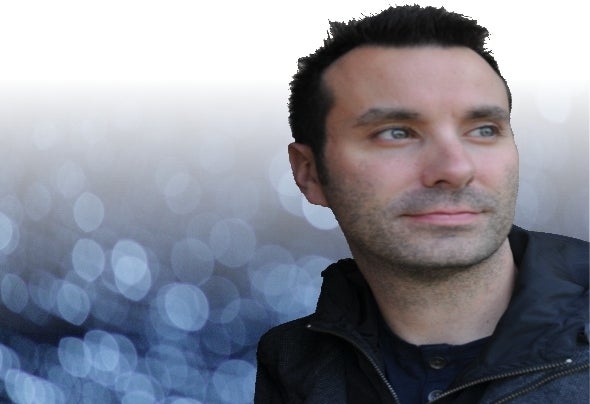 Brian has been DJing in the club circuit since his start in Japan back in 1997. While his musical style has evolved over the years Brian's DJ sets and production are intertwined with deep, techy, and progressive styles of underground House and Techno. Brian’s ability to connect with his audiences, his positive personality, technical mixing skills, and his knowledge of what fills and keeps a dance floor moving has landed him gigs at some notable venues around the world such as Velfarre, Liquid Room, De Ja Vu, Club Asia, Club Elements, The Flame, Rich’s, Dragon Lounge, E Street Alley, Club Montage, Insomnia, The Edge, The Blueroom, Rendezvous, Fur, Five, Sonar, Nation, etc. Brian has played alongside acts such as Quivver, Donald Glaude, Jon Bishop, Tsuyoshi Suzuki, Charles Feelgood, Thee-O, Terry Mullan, John B, Joey Youngman/Wolfgang Gartner, Doc Martin, and many others. Be sure to keep your eyes out and ears to the ground for this new face in music production.