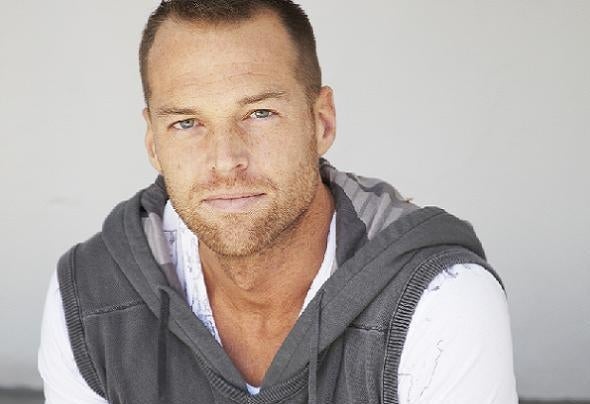 A lifelong musician, Aulden began DJing in the late nineties crafting his own sound from tribal tech rhythms and inspired vocals injected with an indulgence of pop music, a blend that has come to define his true sound. His commitment and dedication to dance music and its culture brought him his first residency at Miami’s legendary afterhours, Pump. Over the next several years he honed his craft playing at Twist, The Rooftop, Crobar, Nikki Beach, Industry Afterhours, Bar 721, The Palace, Grass, Opium Garden, Level, and Liquid. He is now one of South Florida's hottest DJ's and can be heard regularly at Twist and The Rooftop at The Gansevoort. Aulden continues his weekly residency at Armani Exchange on South Beach, helping to brand the sound of AX for 10 years. Together with AX, he has become a staple of Miami's Winter Music Conference. During WMC 2011, Aulden had the privilege of opening for Tiesto and Above and Beyond. Fans and friends return every year to see what this world class DJ has to offer. Listeners can also hear Aulden on his weekly FM radio show broadcast on 107.1 WNMR Burlington, VT and Fixationradio.com.Aulden began producing and remixing in an effort to expand his creativity and share more of himself through music. In 2010 his track, And We Shall Rise, was released on Pearlicka Records and subsequently picked up on three compilations. In August of 2010, working together with Ricky Marconi, their debut remix as a duo (‘SneaXx’ by Dalyx) charted at #2. In January of 2011, the pair released their second single, ‘Ahora Se Mueve’. Brown and Marconi presented an epic remix of ‘Magic Carpet’, by Khalife released in July, 2011. Recently the team’s remix of ‘Don’t Be Afriad’, by Eddie The Gun, was selected as the winner of the remix contest sponsored by the well respected, Slanted Black Records. As a solo remixer, Brown also released (January 2011) his rendition of ‘Pure Love’, by Halo (Nick Harvey and Heather Leigh West). Find him on Beatport.com and iTunes.com. Be on the lookout for this rising star.