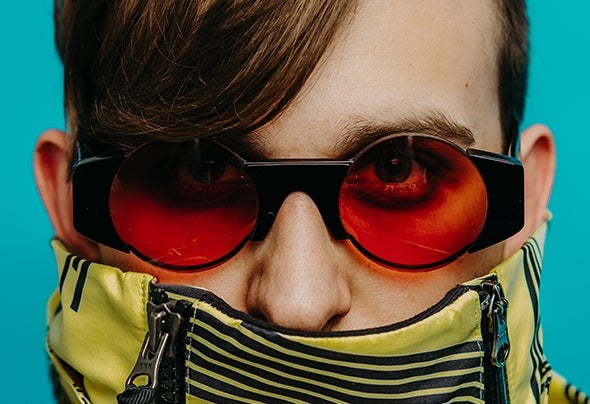 Fusing passion for music, gaming, and anime culture comes easy to James Campbell. Known as 2ToneDisco, he uses these different facets interchangeably to create his own path through the Asian & US circuits. Between making his Japanese label debut via Attack The Music with a successful show in Tokyo and his recent performances at the 2018 Anime Expo & Miku Expo’s, 2ToneDisco is taking his upbeat, DDR in uenced music globally. Growing up in a household lled with strong rock & electronic musical in uences, video games, and anime, 2ToneDisco began tapping into his musical side at a young age - purchasing his rst set of turntables in his teens. As his love for DJing grew, so did his passion for producing. With multiple releases under his belt and via indie labels such as Buygore and Play Me Records, 2Tone has more up his sleeve than ever before. Be on the lookout as he has some major collaborations in the works with some Japanese all-stars, taking over the Tokyo club circuit one uplifting beat at a time. In the meantime, tune into Block.FM and check out 2Tone’s latest mix and get your day started off right.