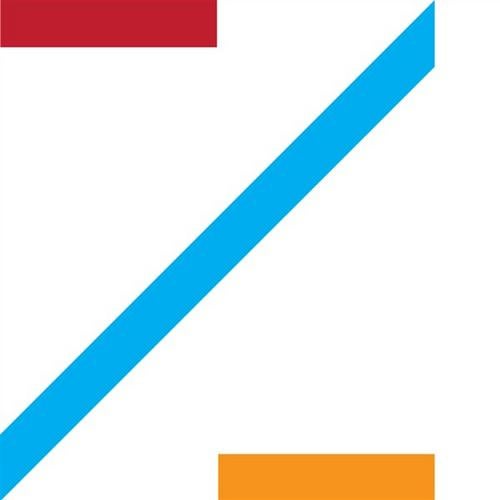 From the early days of the Loft on Broadway NY, to the current day diaspora spread far and wide, disco's devotion to the cause of hedonism has been long and heroic.

Since the outset, time has been seized and the moment thoroughly lived in, but behind the relentless energy of a thousand endless nights, deeper, calmer waters have also run through disco's sparkling landscapes.

Away from the wrought emotions and pushing tempo's, those that search can find space for contemplation and even calm. And so as a new decade dawns, Tirk has enlisted DJs in the Sky to explore these sonic hinterlands, to take the resting dancer and peace seeking listener down a slower moving sonic path to a no less compelling place, nestling somewhere to the left of the dance floor. Welcome to the Zen Disco.

Proceedings get underway with the rich chords of Architeq's mix of Cruising Gangs' seminal 'Chinatown' , which builds steadily into a quietly epic 303 and pads odyssey. Newcomers Marybeya join the fray, with the chugging, widescreen Balearic soundscapes of 'Non Reciprocle'.

Spaces' seminal 'Carry On , Turn me On' is here in it's revamped Richard Norris version, retaining the simmering eroticism of the original whilst adding a layer of ethereal warmth. Woolfy's 'Neeve' works an otherworldly vocal snatch around a tribal, funked out drum groove.

The rhythms return with Son of Sounds' NY art -funk floor filler 'Life Under Bridges', and the classic sounding 'It's Disco' from Soiree (Steve Kotey and Max Essa).

You don't hear too many Russian songs on the dancefloor, but Foto's mix of D Pulses' 'More' has managed just that, as an Aeroplane set favourite last year, and this runs deftly into the pulsing, shiny electronic disco of Acos Coolcas' 'Free Flight' (Ichisan Remix).

Bottins' now seminal sounding 'No Static' sets things up for an fizzing finale, and it's Acos Coolcas that brings things to a timely close with his shimmering, crystalline reworking of Spaces' long forgotten 'Flying Nightmare'

Zen And The Art Of Disco