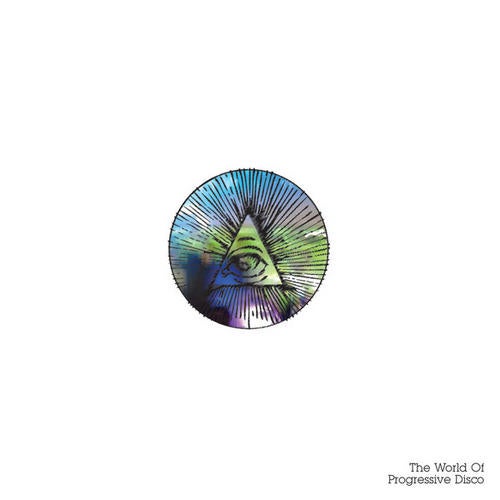 So what is the sound of progressive disco? Well it captures the insane rhythm and the unforgiving driving beat that is instantly found in the funk of the early seventies but real disco music also had a formula that would guarantee the hottest DJs success if played at the right time. That formula was a blend of up-tempo rhythm sections laden with South American percussion mixed with soulful vocals and orchestral strings - a symphony of sex, lust and love. We change the formula and focus on the rock, electronic and dub elements - slower, sleazy and fun. So where is the progression? At Bearfunk records we’ve heard the expression and are sometimes labelled ‘Nu disco’, a brand and style we’ve always felt uneasy about. What is Nu disco? The output has been made by many people that enjoy the same passion we have for disco music but not many of these productions could really stand up to the music being made and played 30-40 years ago. It may be ‘Nu’ by name but in reality it is just an imitation of what has gone before. The aim of the project was to re-imagine (not re-edit) the disco beat and draw inspiration from the progressive approach of our friends and the bands we have on this compilation. We bring together some new, raw talent coupled with some familiar names to Bearfunk. Do expect hints of Afrobeat, Rock, New Wave and of course dub. Don’t expect to find something that won’t make you dance, both fast and slow. The best summary we could give you if you’re standing in a shop debating whether to buy this compilation is that it’s the “get on the floor now, baby!” of disco mixed with the melancholy, bearded rock influence of men and women that should really know better. We doubt you’ll hear much like this around at the moment and we sincerely hope you enjoy it as much as we enjoyed putting it together.

The World Of Progressive Disco