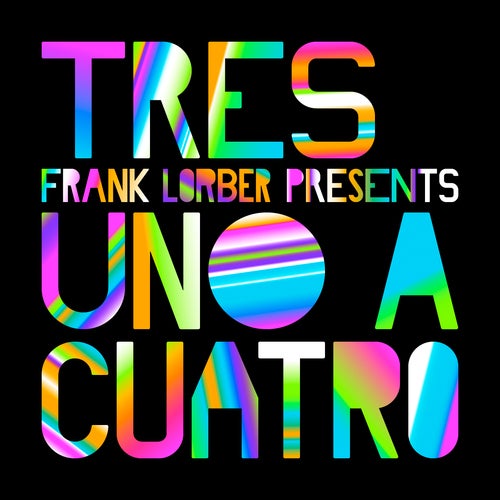 With his album "Jailhouse Rocker" from 2002 being one of the first artist album releases on the then brand new label, the 35-year-old Hessian DJ and producer Frank Lorber is intrinsically tied to the history of Cocoon Recordings. However, speaking of a comeback of Lorber would be both consequent and not thinking far ahead, as Tres is an artist collective being rather entrenched in the Frankfurt Tech House scene. Besides Lorber, 2Dollar Egg member Eric Besier and Bernd Maus, one half of Gadgets a