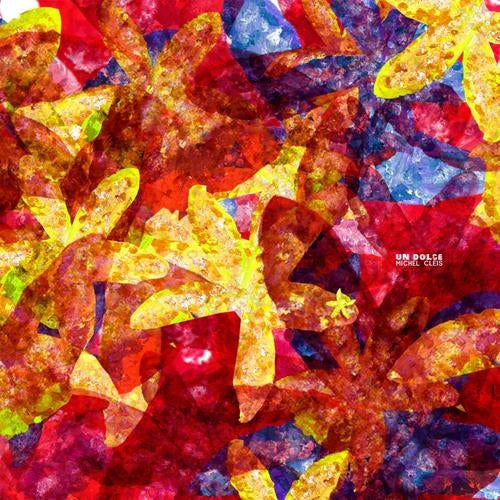 Whether he's producing singalong house anthems ('La Mezcla') or hard edged tech house ('Red Tape'), Michel Cleis' obsession with sound has seen him garner a reputation as one of electronic music's most exciting production forces. With recent remixes such as Tracey Thorn's (Everytyhing but the Girl, Massive Attack) 'Why Does The Wind?' and Harrison Crump's 'Deep Down Inside' still rocking dance floors aplenty, Cleis' next solo move has understandably been an eagerly anticipated one. Which is exactly why, for our 54th release, Cadenza are extremely proud to once again present the talents of the multifaceted Swiss native. Featuring two intricately produced tracks, and showcasing the contrasting elements of Cleis' musical fabric, the 'Un Dolce' EP represents the producers penchant for uptempo house music and more soulful, restrained melodies in equal measure. On the opening track, the percussion fueled 'Litoral', brash drum patterns and a barrage of shakers make for a perfect introduction, before a sublimely crafted, trumpet led melody acts as the perfect backdrop for the harmonious latin vocal. With a summery vibe that's sure to prompt many a dance floor smile, 'Litoral' is unpretentious house music at its most sincere and purest form. The ying to 'Litoral's yang is 'Don Fiore', another percussive, albeit melancholy sounding effort. Again, Cleis introduces proceedings via an onslaught of stripped back percussion, before injecting the track with an eerie melody that crops up around the 3/4 mark. As soon as the latter hits, you'll no doubt already be captivated by the tracks fat bass and dreamy, escapist qualities. Culminating matters is the digital only extended mix of 'Don Fiore'. Clocking in at at over seventeen minutes, this remix is anything but self indulgent, and more an exercise in manipulation of sound. With every millisecond used to full effect, Cleis takes the listener on an epic sounding journey few other producers in his field are capable of.