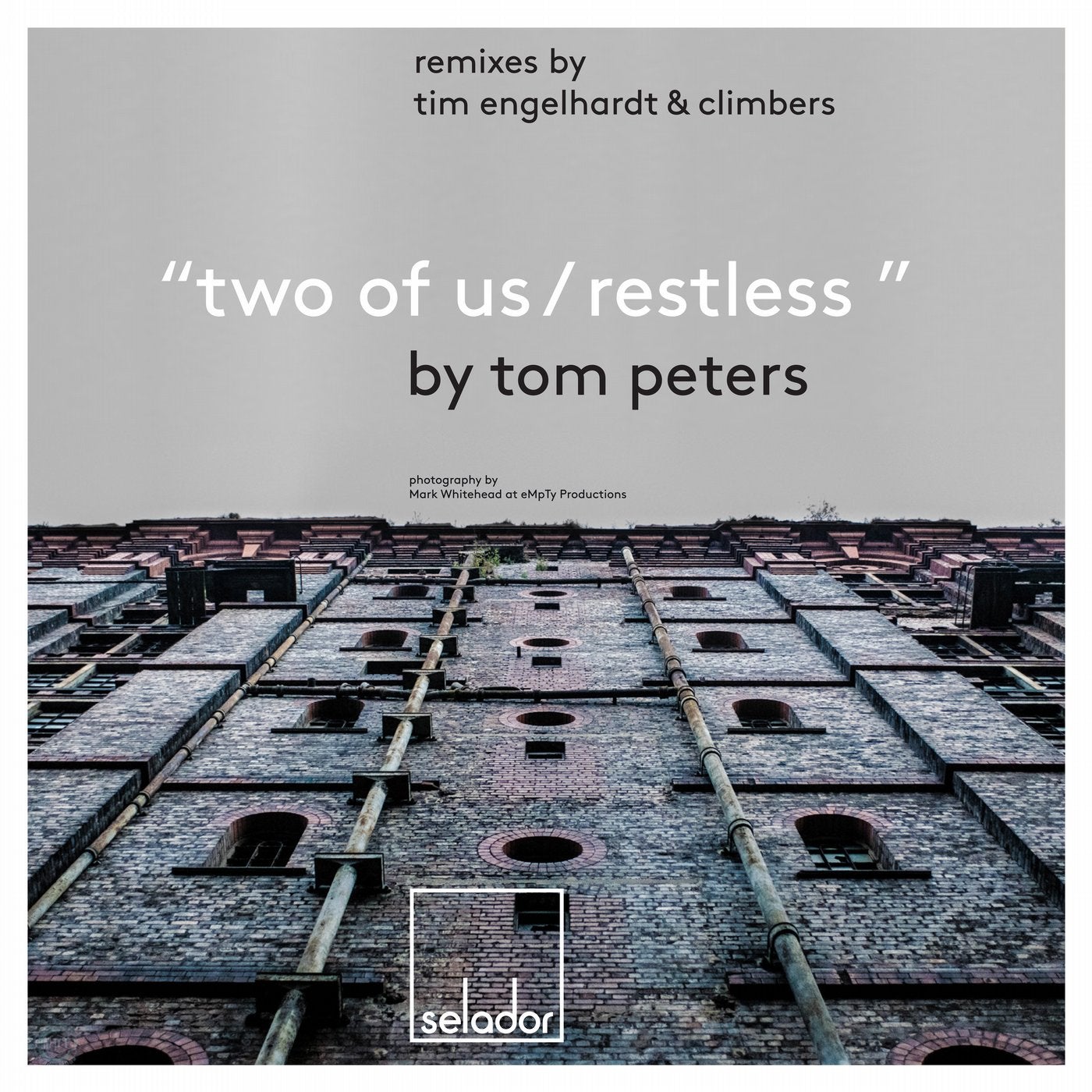 As February 29th only comes around every four years, we thought it befitting of this latest fleeting appearance to celebrate with yet another fine release from our burgeoning Selador stable. Be rude not to, right?

And what better way than with the label debut of Mr Tom Peters. German born, Berlin based, Tom has already released music through such esteemed channels as German heavyweight labels, Kompakt & Get Physical and so naturally, were very pleased hes decided to add Selador to his already impressive résumé.

Featuring two very different but equally strong original productions, the tribal tech of 'Two Of Us' with it's wonky synth surges and sensuous vocal inflections to the more forceful peak time techno flavourings of 'Restless'. It really is a double header not to be missed.

On remixing assignments, rising German star, Tim Engelhardt sprinkles his own magic dust over 'Two Of Us' whilst Mexican duo Climbers step up to the plate with a stonking interpretation of 'Restless'. Basically, its a win win situation. Just the way we like it.

So.. Happy Leap Day everyone. Dont say we didnt spoil you ;-)

Two Of Us / Restless