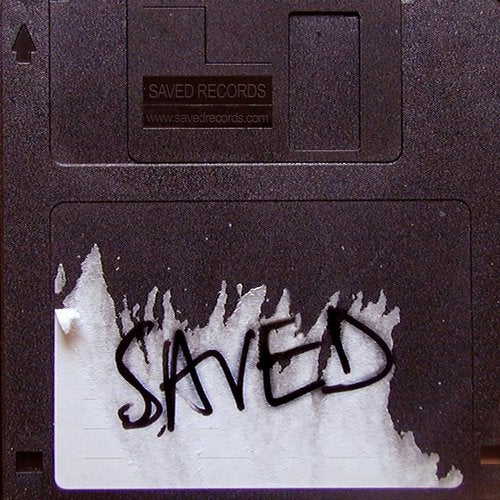 The Swiss DJ and producer, an international headliner and a mainstay of Ibiza' s globally acclaimed ANTS residency, unveils the EP fresh off the back of his set at the Ushuaia opening party, with 'Terrace' utilising sinister keyboard patterns and a shuddering, rattle which echoes through the floorfilling production. Joined by 'For You' on the two-track EP, the latter uses a looping bassline and cosmic-sounding breakdown to produce a high-powered thumper caked in throbbing electronic flutters.

Having organically taught himself to DJ aged 16, Andrea Oliva has rocked stages worldwide, playing across Miami, Dubai, South America, and at some of the most respected venues in the world including Panorama Bar and Coachella.

His debut LP '4313' illustrated Andrea 's willingness to explore conceptual themes within his own carefully constructed house and sonic framework, with Andrea powering through a strong release schedule ever since, with EPs released on Hot Creations, Moon Harbour, Relief, Rejected, Kaluki, 7 Wallace and Circus. Not forgetting of course his massive remixes of Thick Dick 's ?Welcome to The Jungle? (SONDOS), Groove Armada 's ?House with Me? (Snatch) and Tiga' s ?Woke? (Turbo), all of which were supported right across the industry and became huge club anthems.

In addition to Andrea's continued involvement with ANTS at Ushuaia Ibiza, in 2017 the producer completed a solo headline ?Andrea Oliva & Friends? residency at Ibiza's latest superclub, Hi Ibiza, and continues his meteoric rise in 2018, having previously produced an essential mix for BBC Radio 1 legend Pete Tong after a back-to-back between the two DJs at the All Gone Pete Tong Miami Music Week pool party. He also played his biggest ADE show to date, for DGTL X Paradise.

With the Terrace EP marking the 174th release on 'Saved', the label has become one of the UK's biggest techno labels. An important purveyor of international dance, Saved has become a global brand, renowned for cutting-edge releases, establishing Nic Fanciulli as a key tastemaker.

The darkly dynamic 'Terrace' EP is set for release on 6th July, arriving in the midst of another busy summer of performances for Andrea Oliva.