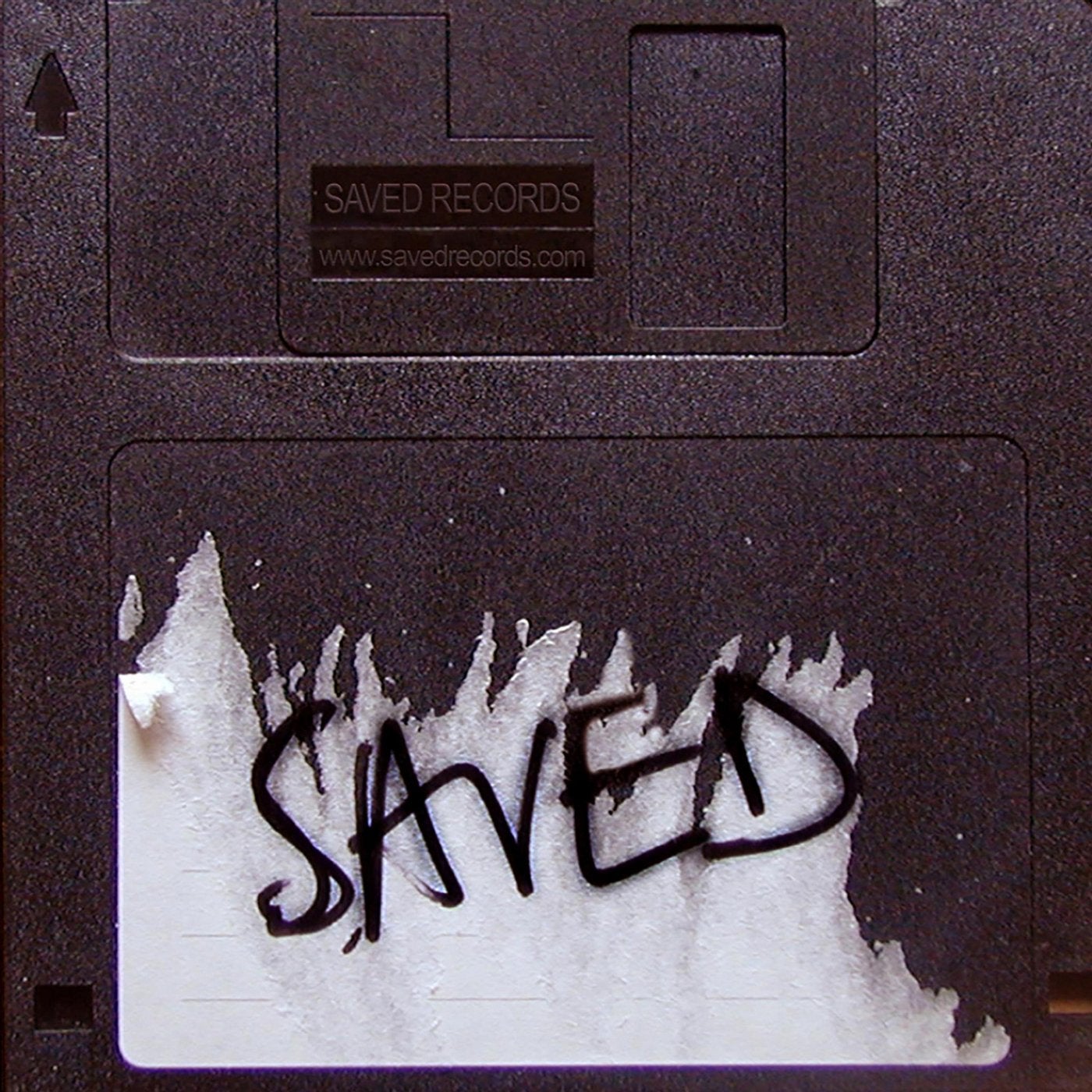 Having already impressed with releases on labels including elrow, Rawthentic, Moon Harbour, Desolat, Hot Creations and Solid Grooves, Ecuadorian rising talent; Carloh is welcomed back to Saved with his debut 'Latino' EP which showcases his unique, distinguished sound. Fusing pre-Columbian musical instruments of Ecuador, he was heavily influenced by his father and uncle who taught him to play the bongos and congas and were both DJs themselves. Since travelling to Europe, he has fused these sounds together and now has a fresh Latin tinged sound that is a mix of Andean native music and House. 'Latino' kicks off the EP; a crisp and energetic cut featuring suspenseful drum rolls, dispersed vocal cuts and rolling percussion. B-side 'Wirakchuro' doesn't disappoint either, driving steady hi-hats over the captivating vocals of Tamya Moran and bouncing drums with a low stuttering bassline.