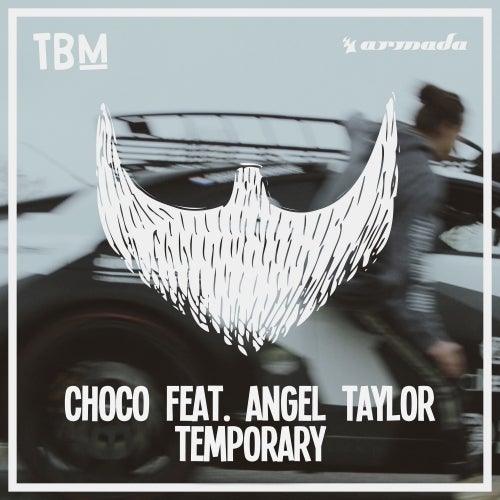 If there's one thing The Bearded Man loves, it's a good bureaucracy? Something about waiting in lines and sifting through bottomless stacks of paperwork really turns him on. In fact, just thinking of going to the DMV gives him a? Wait a minute, this is supposed to be PG right? In any case, not too long ago, he found himself in a unique situation: He was filming a music video for a buddy of the artist formerly known as Puff Daddy, and wouldn't you know it, Diddy's very own black Lamborghini was just sitting there in the driveway. Our hero was eyeing it during the whole shoot, wondering what it would be like to drive the beast. Out of the blue, an absolutely smoking hot girl said: ?If you take me in the Lambo, I'll go wherever you want with you right now.? Not wanting to let his 13 year old self down in this utterly cliche moment, he searched the house for the keys. Once he found them, he pulled out his wallet to check for cash, you know, just in case. It was at that moment that he noticed that he had forgotten to go to the DMV, and that his temporary driver's license had expired. Why didn't he just take the girl anyways? Because The Bearded Man believes we live in a society with RULES, that's why.