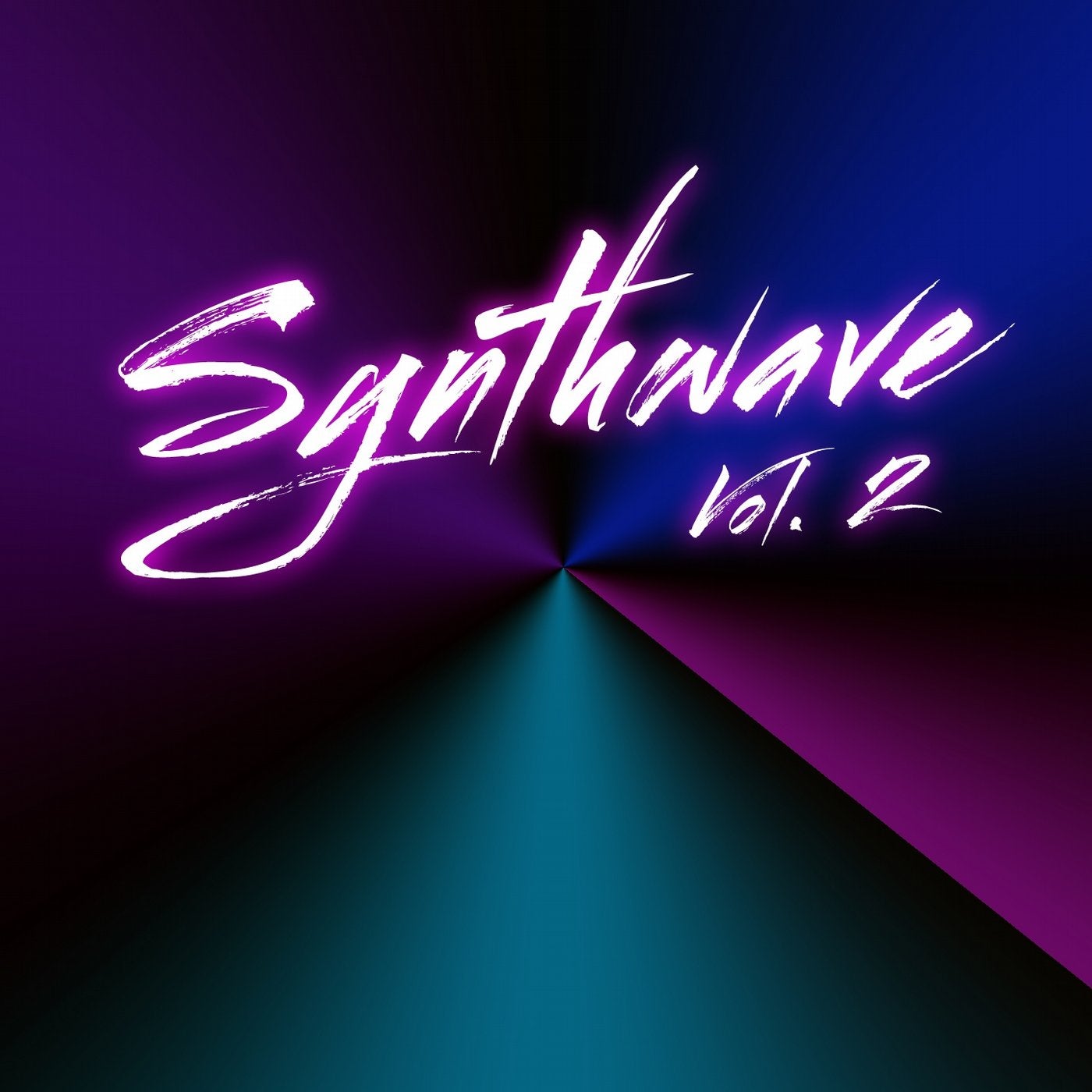 A new electronic sound has been emerging over the last couple of years. This sound has been described as synthwave, dreamwave, synthpop, retrowave, outrun, all sorts of name however one thing remains its influence and emphasis of vintage synthesisers to create an uplifting, nostalgic and dreamy sound, similar to what Daft Punk did in the late 90s. Musically, synthwave is heavily inspired by new wave and the soundtracks of many 80s films, videogames, cartoons and television shows. The style is mainly instrumental and often contain 80s cliche elements in the sound, all to resemble tracks from that time period to capture the eras atmosphere, but with modern electronic music production techniques. Aesthetically, synthwave gives a retrofuturistic perspective. The sound of College, Lifelike, Anoraak and Kavinsky is very characteristic for synthwave as a genre. Colleges track A Real Hero together with Electric Youth was featured in the Drive arthouse movie which drew more attention to the music as a genre. Following a successful crowdfunding campaign in 2014, the Youtube short Kung Fury further lifted synthwave into a mainstream audience. Synthwave (Vol. 2) is featuring essential synthwave artists like Futurecop!, Mitch Murder, Miami Nights 1984, Electric Youth, Lazerhawk, Tesla Boy and many more, who capture the essence of the movement and are keeping the 80s soundtrack spirit alive.