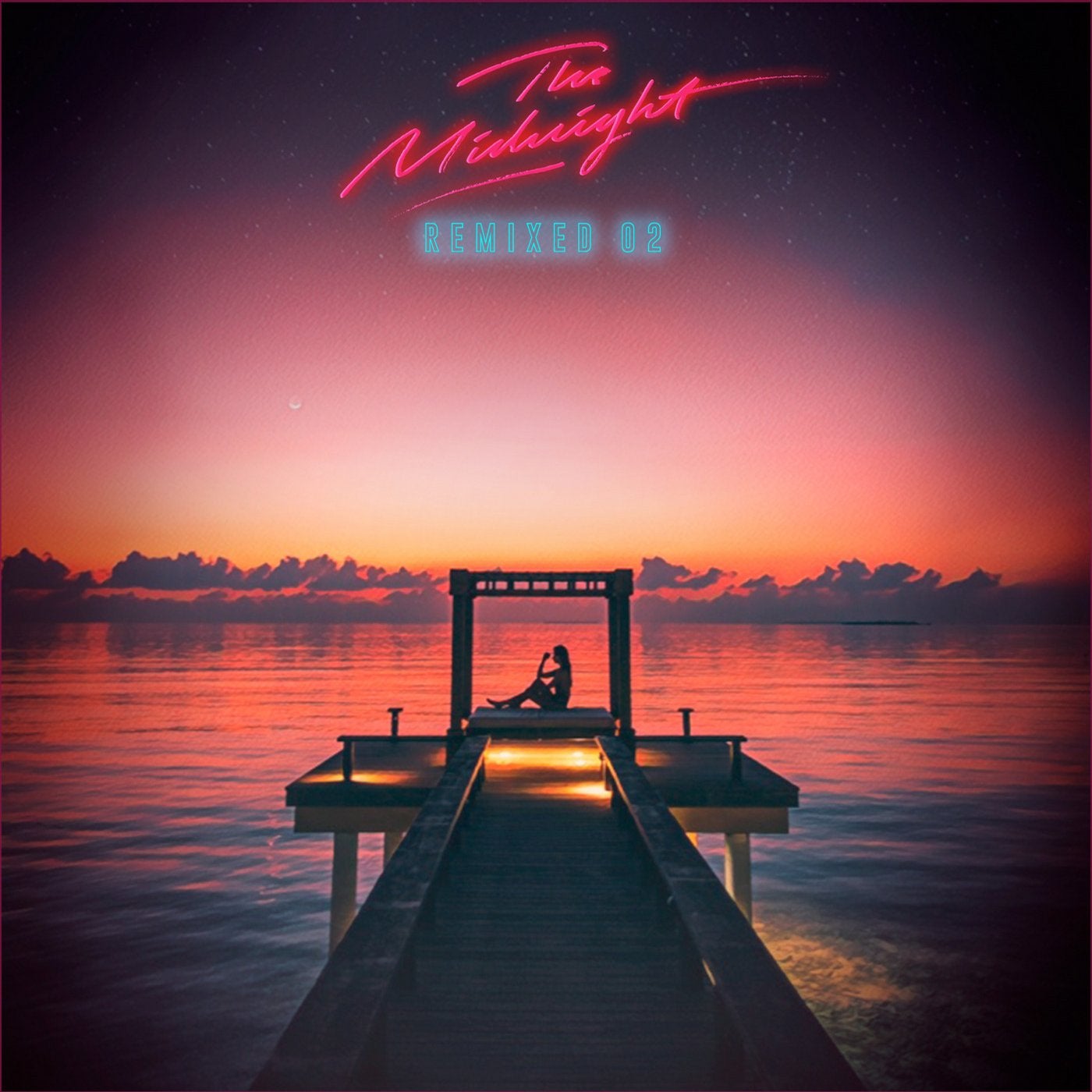 Since the August 2017 release of "The Midnight Remixed," one of the most thrilling and spiritually rewarding endeavors in our label's history, Tim McEwan and Tyler Lyle, better known as The Midnight, have released a #1 Billboard Dance album ("Kids") and toured much of North America, Europe, and Australia. It is safe to say that the acclaimed discography and global popularity of the Los Angeles and Atlanta-based duo have both grown dramatically, since we at Silk Music last had the privilege of developing and releasing new remixes of their indelible tunes. Indeed, The Midnight is currently in the midst of another world tour, which will take them through the United States, Europe, and ultimately, Mexico, near the end of this year.

Flash forward to today, as we joyously announce the sequel, "The Midnight Remixed 02," featuring brand new remixes of more favorites by The Midnight, from "The Years" (off their debut EP, "Days Of Thunder") to "Lost Boy" (the first single from their most recent LP, "Kids"). This time around, we have recruited a cast of (almost) entirely fresh faces on remix detail, including legendary synthwave artist Timecop1983, indie-electronic phenom Uppermost, acclaimed retro-tinged act ERKKA, and deep-and-dark-progressive maestro Nox Vahn. Russian sensation PROFF, the only artist to appear on both 'Remixed' editions, offers a visionary take on "Kids" that brims with creativity, power, and musicality alike. Rounding out the extraordinary roster of remix artists, Silk Music veterans Claes Rosen, Dan Sieg, Kobana, Blood Groove and Kikis, Jayeson Andel, and A.M.R all deliver emotive and inspired renderings, ranging in style from introspective deep house cuts to cinematic-electronic power ballads. We are truly overjoyed to finally reveal these emotive and intelligent new takes on eleven more of The Midnight's celebrated classics, all of which have never been remixed before.