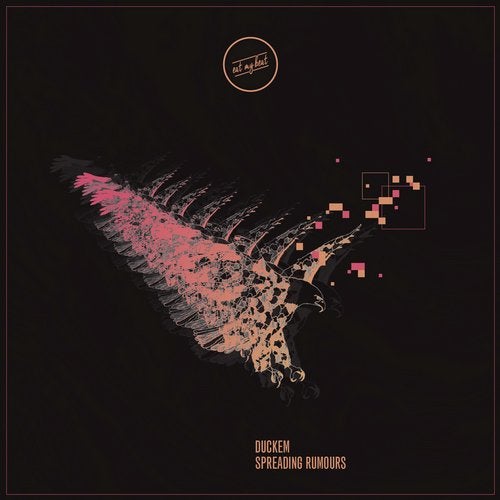 Duckem is an incredibly versatile producer; he comes with a sound centered in deep dubstep yet clearly influenced by other genres, some of which he sometimes ventures into. He's the figurehead of the consistently boundary breaking 140 label Indigo Movement, the imprint supporting the music of the likes of EVA808, Chad Dubz, Aztek, Leap, Zygos, Forslab and many many more. On the switches, Duckem impresses with intricate textures and sample patterns, cleanly mixed to sonic excellence. A perfection representation of that is found in this EP titled "Spreading Rumours".