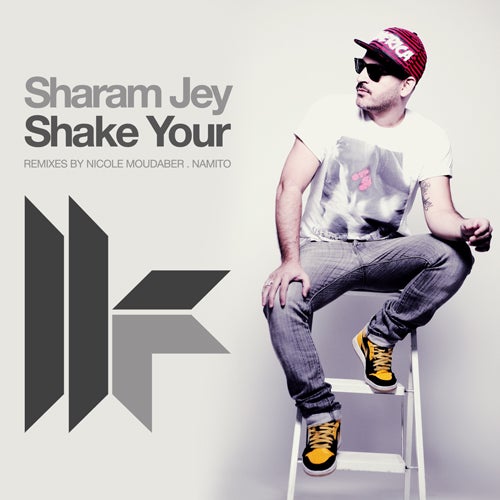 Originally released in 2003 Shake Your was the undisputed king of Ibiza, Miami, London and everywhere in between! Remixed and Remastered Shake Your is set to regain that title as the soundtrack to the summer consuming Festivals, Clubs and Terrace parties with no remorse!Nicole Moudaber is currently taking the scene by storm with support from Carl Cox, Steve Lawler, Mark Knight & Danny Tenaglia to name a few! Nicole shows us just why these Heroes of house are big supporters, showcasing her underground, groovy and percussive style on this awesome remix that is set to be the highlight of DJ sets for years to come!Another top remix from an inspiring artist for 2011 Namito follows suit delivering a dark, rolling and energetic techno inspired remix that will have all the heads asking what track is that?!The package wouldnt be complete without the original, sounding like it was produced only yesterday this is the current sound of now and is ready to take centre stage once more!