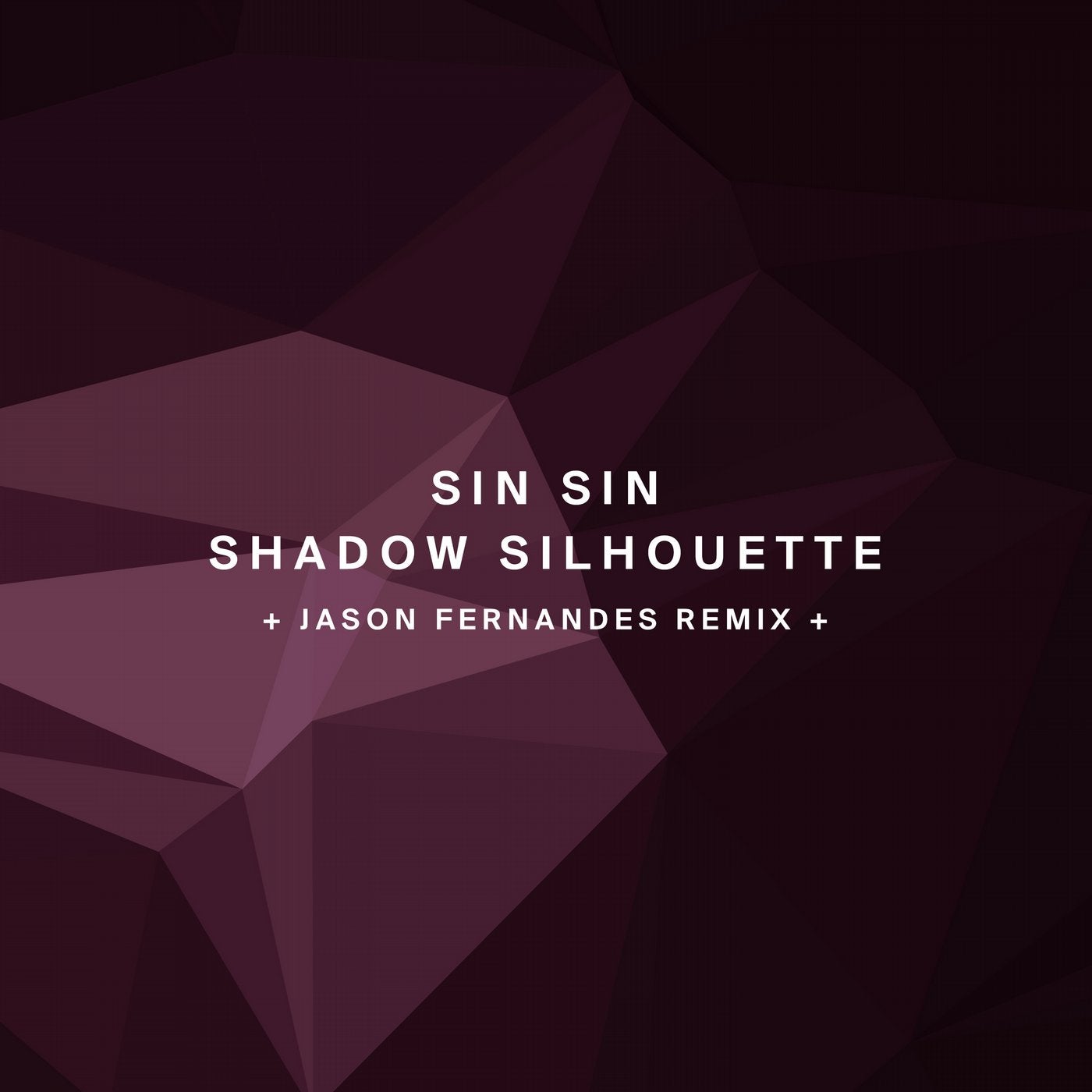 As summer hots up so does !Organism's output, with another firing EP this time from Sin Sin. His originals come with a remix by Jason Fernandes and make for another essential package.

German Sin Sin has been making and playing underground techno since the end of the last millennium. He was a Fusion Club resident for years, runs his own Staiq Records and has toured the world many times over, as well as having a number of tracks in the Beatport Top 100. With the likes of heavyweights Slam playing his tunes, he is a much loved voice in the scene and now speaks fluently once more.

Opening the EP is 'Dynamic Thrill', a bleepy techno roller with thundering chords and paranoid atmospheres. It's a hypnotic affair, too, but one that has real menace in its drums. 'Beast Inside' comes next and is excellently unhinged and wonky, with off balance chords and edgy melodies keeping you on your toes as the kicks power on.

'Shadow Silhouette' is the last original and is another great track which goes deep underground. Dark vocals add weight and the icy pads bring a real sense of scale to the track. Sin Sin also provides a remix that is more heads down and stomping, with big hi hat ringlets and ticking hits forcing you to dance.

London born Jason Fernandes, a multifaceted techno producer adds his own spin. He is the Subfigure label owner and has also released on numerous quality techno labels such as Intec, Drumcode, Sleaze, Phobiq and Kombination Research. He layers it up with spooky, well treated voices, scurrying little synth lines and flat footed drums that journey far off into the cosmos. It's a poised and classy cut that has its own unique character.