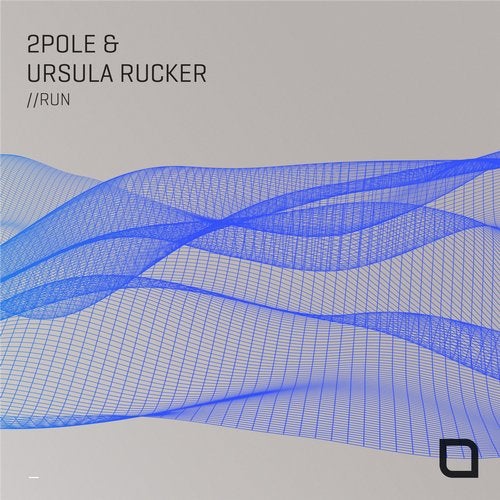 Having been heavily road-tested by the duo for months, the track is an undeniable peak-time banger, soaked in the duo's signature larger-than-life sound. 'Run' sees 2pole once again collaborate with US downbeat artist Ursula Rucker, who lends her powerful lyrics and beautiful vocals to the track.

'With our track 'Alone; we had a big Beatport number one,' 2pole say. 'It's not easy to get a nice follow-up, but we think that we did it with our forthcoming album and the new song we made with Ursula Rucker.'

As usual, the duo relied heavily on hardware gear when producing the track, opting for equipment like the Minimoog analogue synthesizer, a Novation Peak desktop synthesizer and a Roland TR-909 drum machine. Aside from the original mix of 'Run', the release also features a vocal-intro-tool of the monstrous breakdown of the title track.