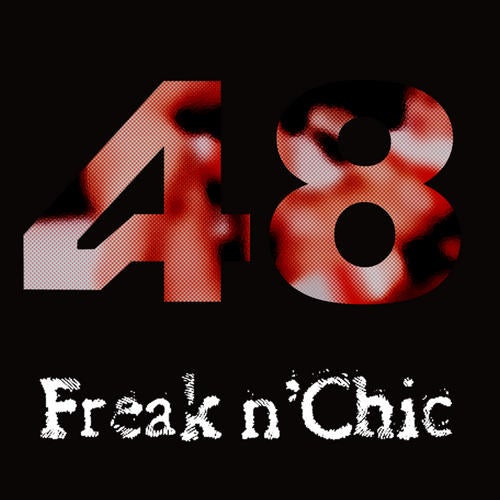 Always in evolution, Tolga Fidan works with layers of complex electronic soundscapes. His roots and subsequent movement around the globe lends a fluid ethnic feel to these productions, drawing on his diverse influences and restructuring the boundaries of techno.
First up 'Nised' flirts with warm and feminine outcries, bubbling with a bottomless sound, and constantly transforming into a new arrangement. 'Downer No 5' touches further on this light and graceful approach, while experimenting with more eclectic rhythmic design, taking the listener on a journey across vast continents, through a series of times and places.

Since breaking into the electronic dance music consciousness with his first release on Vakant in 2006, Tolga has earned the esteem of fans and techno heavyweights the world over in record time. His music has found appeal with the masses, with tracks licensed to Cocoon for their seventh and eighth season Ibiza mix compilations.
His musical style sits between the sublime and the masterful, taking a creative approach to a linear sound.