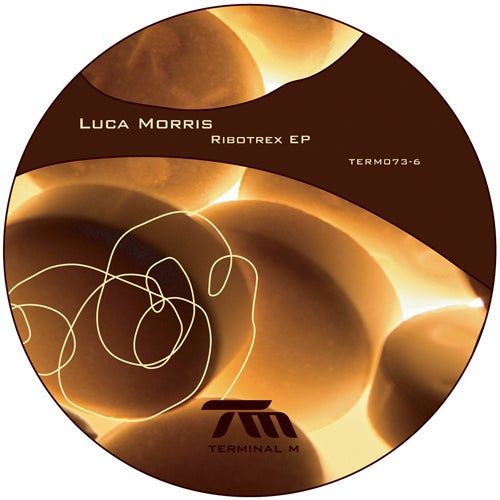 Over the past 15 years, Luca Morris has established himself as one of Italy's brightest and most talented DJs and Producers. Born in Rovigo, Italy, Luca's first inspirations were the Doors, Kraftwerk, Depeche Mode and the huge success of Italian Disco in the late eighties. In 1988 he became a Resident in one of the most famous clubs in Northern Italy: La Scala, a club that profoundly marked the historical beginning of electronic clubbing in Northern Italy. In the years that followed Luca developed his sound and played at nearly every important club in the region with international DJ stars, building up his reputation for excellent mixing skills and supreme music selection. In 2002 Luca launched his label Polar Noise and began churning out his own productions which earned him the support of Adam Beyer, Karotte, Gregor Tresher and Marco Carola, among others. Last year, his remix of Monika Kruse's "Hope" was a true highlight in the 2009 output of Terminal M.In 2010, Terminal M is proud to announce it's first EP with Luca Morris: RIBOTREX.The title track "Ribotrex" introduces us to the Luca Morris style: a sort of deep, minimal funk, if you will, with lots of big club shaking bass as the basis. "Ribotrex" is splashed with layers of sassy high hats, static hisses, and a fresh application of percussive elements and fascinating affects. Big snare rolls dip in and out, stirring things up. We think you'll agree this is an absolute mega bomb!
Up next, "Grunge" stirs things up a bit with an electric bass intro that gets things rocking over a stomping techno rhythm, accented with eerie sliding harmonic tones. A supernatural vocal reminds us that "NOTHING CAN COMPARE"! The tension is relieved by a fleeting breakdown of choral synths before diving back into the groove. An unconventional and undeniable head turner!

"Godzilla" is a collaboration with close friend Mauro Alpha [Polar Noise/Sphera]. How low can you go? Because this is DEEP! "Godzilla" pumps along using fragmented vocal samples here and there along with hip shaking percussion and a vast array of unusual sounds and effects, culminating in one seriously mental joyride!