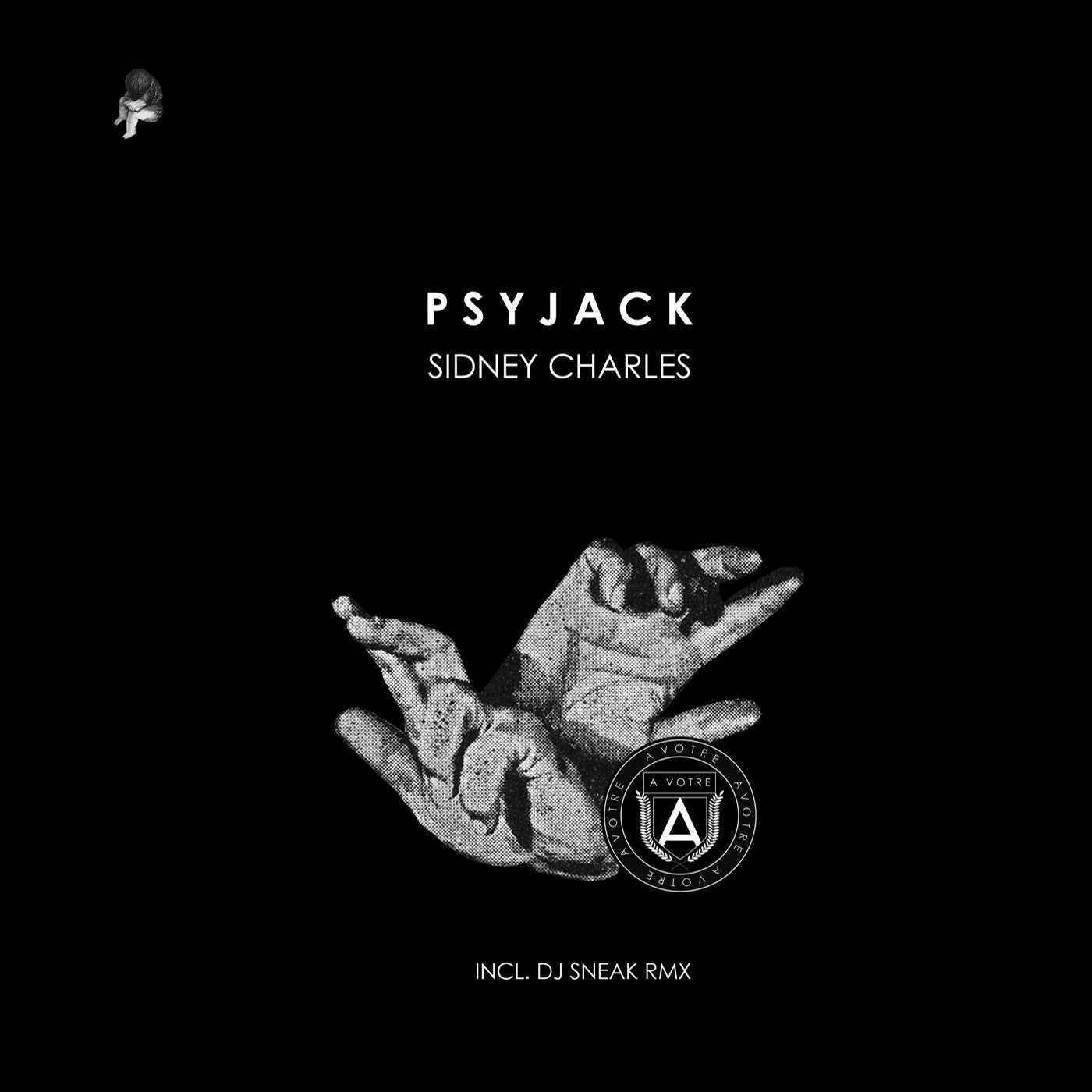 February 23rd saw the release of Sidney Charles's retrospective full length 'House Lessons' album on AVOTRE. Here we get treated to a second single from the album, complete with a fresh new remix from the original house gangster, DJ Sneak. German talent Sidney Charles has become an influential producer since emerging in 2011: his full fat, chunky house offerings have become staples in DJ sets and he has served up many modern dance floor classics along the way. Always touring the world and laying down engaging sets full of many house flavours, here we get another fine serving of his unique sound in the form of new single 'Psyjack.' The track is a full blooded bit of jacking house with tough drums, icy hi-hat loops and rib rattling bass that thumps out a sweaty groove. Oversized and emphatic throughout, some tripped out melodic breakdowns offer intricate musical moments before the physical drums bang once more. It's first rate club music, make no mistake. It's a perfect track to be re-worked by I'm A House Gangster label boss and all round Chicago house pioneer DJ Sneak. His version is pricklier, and hypnotically loopy. With vocal stabs and barreling kick drums, loose, DIY sounding percussion and shooting synth lines it's a raw and genetic bit of house music that cannot fail to make dance floors sweat. Once again we are reminded that Sidney Charles is at the top of the modern house pile and that AVOTRE know exactly who to enlist to remix their releases to the greatest effect.