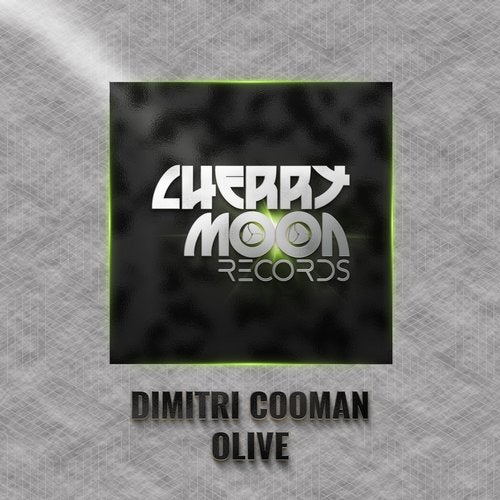 No stranger to Belgian nightlife,?Dimitri Cooman?is predominantly known as resident DJ at the Cherry Moon events.?

Ready for the next step, he now presents 'Olive',? an unblushing straightforward techno floorfiller, that will inevitably mark his presence in the scene as producer from now on... With a bang!?

'Olive' received the remix treatment by?N.O.B.A.?(France) and?T78?(Italy), both well known for their harder sounds with numerous Beatport Hard Tech chart positions under their belts, bringing Dimitri's banger to the even darker side of the spectrum.