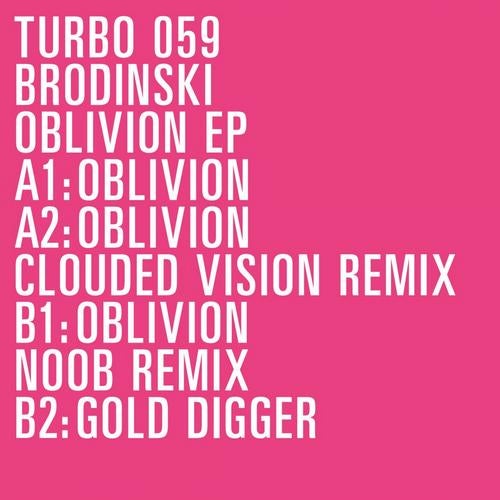 I met Brodi early last year, he had a track called "Bad Runner" that I had been playing incessantly. It leaked onto blog sites months before it's release on Mental Groove in October 2007. It found it's way into Erol's box among many others very early on and the hot fuss began.
As a DJ, despite hailing from France (Reims, Lille), unexpectedly Brodi's taste is broad. If your expecting banging gnarly electro bombs… unlucky. He can play anything from noisy techno, bass heavy house through to more melodic minimal. Plus, if you think you spend more time searching the net for new tunes than anyone else, think again. This guy is committed and now his second, and even better EP is here and he has saved it just for Turbo.