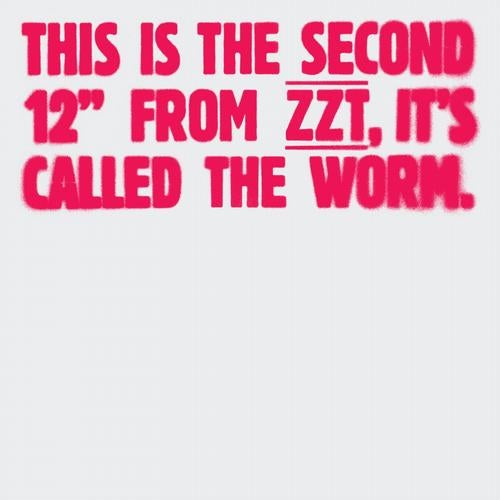 Wish-Winged Worldman Tiga and Munich superproducer Zombie Nation are back to transport you somewhere between Tampa Bay and Tampa Beyond with the new ZZT single "The Worm".
Warmly encouraging "up-and-coming" Mutant/Producers to refrain from foisting their braindeath coma fantasies on the world, the release also features Erol Alkan's eagle-eyed mind's ear on an extended rework.
The collaboration was a natural one, as Tiga was a public champion of Zombie's Black Toys LP, while Zombie magnanimously tolerated Tiga's deep vocal loosehouse epic "M'Unique (Won't Play That Shame Game Again, No)".
The song itself secretes a thick, grassy oil onto the club floor, creating a rich, profoundly damp environment for rock dancing, searchingly soulful head-nods and murder from beyond the grave.
Roused from the psychic abyss where he toils daily to defend our realm from the Inevitable, Tiga says, "The track is 'earthy' in the same way our very world is 'earthy.' All moist browns and feminine longing. Can we in these times of 2008 be whisked away to a place of beaded centaurs and wonderful villages? I daresay yes, and I dare to say yes".