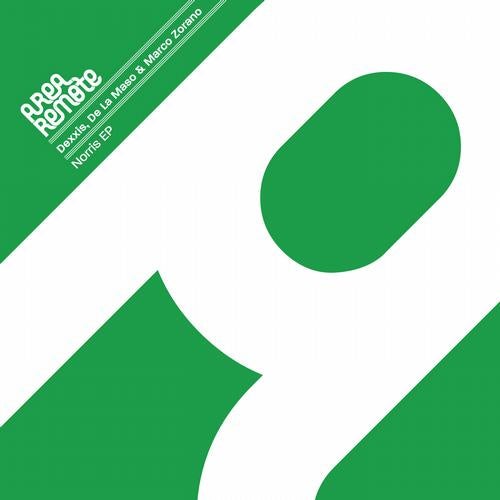 In a new edition of the Area Remote digital EP series, we welcome back Dexxis, De La Maso & Marco Zorano.

De La Maso has been DJ-ing in Southern Germany for years, always able to draw people to the dance floor with his energetic sound packed neatly in hot sets. His friend Dexxis also has extensive experience playing the decks at the hottest clubs in the Lake Constance region in Germany, with a passion for electronic dance music from house to tech-house to techno. The trio is completed with DJ Marco Zorano, whose sets with drum based, deep sounding and rhythmically propulsive beats have made many hearts beat faster.

These three friends have been producing music together for three years now, creating tracks with deep, bongo-sensitive and wreaking grooves. Earlier in 2013, they released the Child EP, featuring the tracks Funky Child and Romp Child. Both tracks soared through the Beatport charts, establishing these DJ/Producers as new tech house heroes to look out for.

We just had to invite them back to Area Remote for some more. The Norris EP is a beautiful follow-up, bringing a fresh new sound with that now familiar southern German treatment.