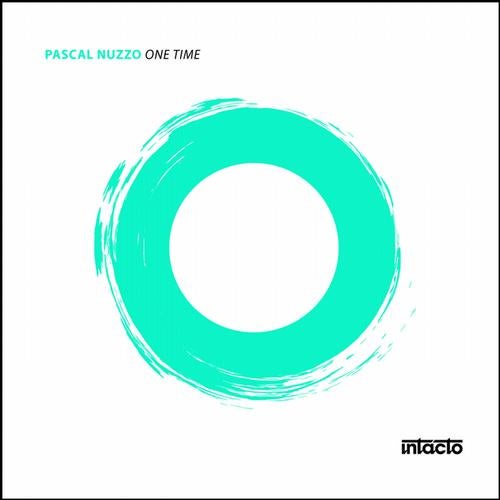 For our 46th vinyl release on Intacto Records, we welcome back PASCAL NUZZO.

Italian born Swiss resident PASCAL NUZZO (aka p8) is a DJ, Producer and Label Owner whos known to have produced some smashing floor hits. Inspired by the early work of artists such as Daft Punk, he then headed musically to underground and melodic Techno as well as Funky beats and grooves, typical of the 90's French-House music and grabbed the attention of the likes of Tiësto, Swedish House Mafia and Fatboy Slim.

In 2011, after the big success of his bootleg remix of Nirvana Smells like Teen Spirit, he decided to focus on underground Techno productions using his real name, reserving his alias p8 for mainstream projects. In 2012 he and Max D-Loved released the Mahon EP on Intacto, receiving great praise from DJs and audiences alike.

Now hes back with his single One Time, and label head Shinedoe made an epic remix of the track. Fasten your seatbelt everybody, cause this EP is a high speed techno trip.

ONE TIME: A dark, suspenseful track that clearly illustrates Pascal Nuzzos newfound love for the underground scene. With a beat that hypnotizes you and a melody that sways your every emotion, One Time is a climactic experience that moves and invigorates you.

ONE TIME [SHINEDOE REMIX]: A phat remix with an extremely dubby bassline and vocals to complete the total transformation of the original, this remix by Shinedoe will make every dance floor explode. You cant play this trophy just one time: you have to listen to it over, and over, and over again.

Ramon Tapia: shinedoe mix for me !

Karotte: great rmx from shinedoe and the original is also nice. like it.

Paco Osuna: one time original for me, really nice track will play for sure