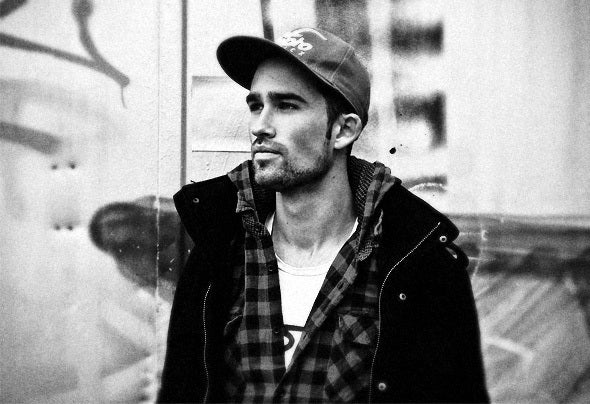 If a one-year-old enjoys Eberhard Webers dark soundscapes, never shows any interest in commercial music and plays Marilyn Manson and The Prodigy at children ́s birthday partys during the 90 ́s, you know something must have gone wrong... or just special...Growing up in northern Germany ́s center of drum ́n ́bass Bremen, he soon realized that all he wanted to do was underground electronic music and be part of a scene that happens beyond society and that he discovered in the age of thirteen. That was when he started djing and after he had participated in several music projects of different genres his interest in house and techno had grown strongly.He moved to Hamburg in 2006 and studied audio engineer to improve his production skills. During that time he produced a massive amount of tracks, that he never released but people seemed to like. He was still searching for his signature sound and experimented excessively with sound design and field recordings until he came up with what he is known for today – a dark, sometimes melancholic british-influenced mixture of house and techno sound that is pretty hard to categorize. You never know what is to come next but you usually could tell that it must be him.After finally moving to Berlin (what a surprise...) in 2008 he caught up with the local scene and started working at Dapayk ́s label “Mo ́s Ferry” and Marcel Knopf ́s “Clap Your Hands”, where his first official releases came out.However the scene will develop, he will always do what he thinks sounds right!