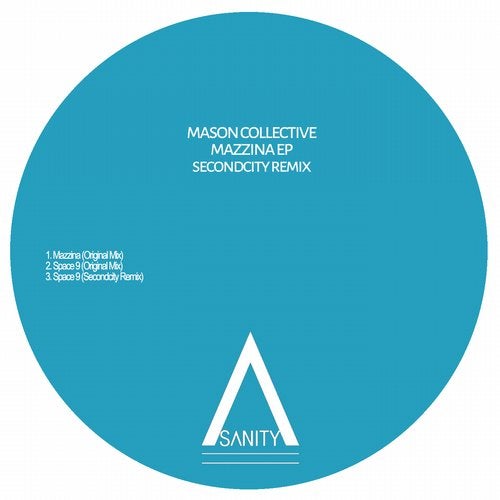 Fresh from the release of their Wifey EP on their very own WHIPPIN label, UK production trio Mason Collective have unveiled their brand new release, Mazzina, an eclectic 2-track showcase of their rumbling tech-house sound.

With the latter subject of a special rework from Secondcity , the Chicago-raised producer laces his own mix with a tightly wound percussive loop to create a record primed for after-hours dancefloors worldwide.


With 2019 further solidifying their rapid rise, Mason Collectiv e continue to power their way through the industry, recognised globally as an established dance music force, with the Mazzina EP set for release on 22nd March.