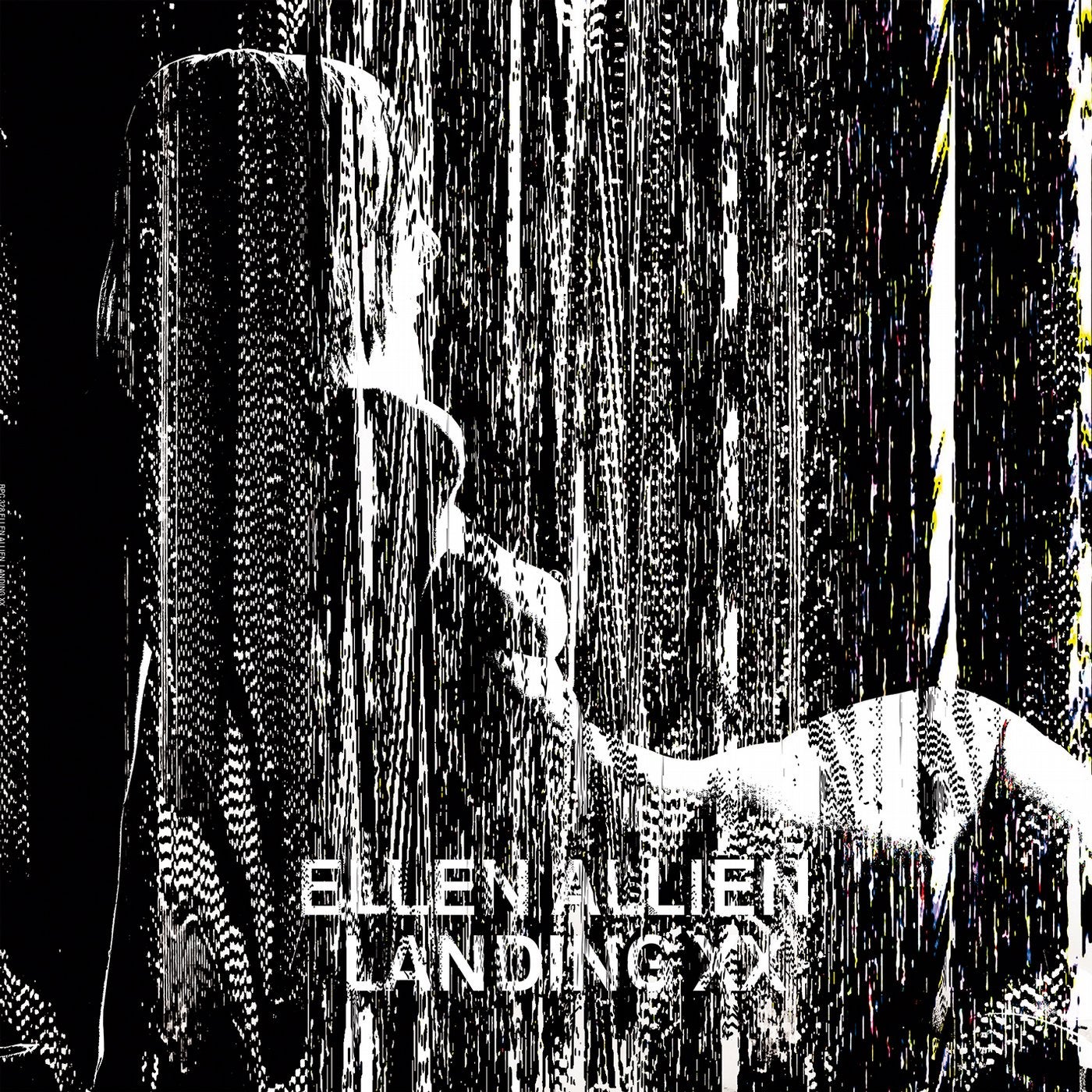 Before i started my festival season this year, i went to the studio in Berlin and recorded some tracks for my sets. These two tracks i´ve been playing again and again, so they became the soundtrack of my summer. They are as hypnotic and freaky as my DJ sets are. I used some of my favorite instruments, the 303, the 909 and the Minimoog to create two tracks full of murky, distorted vocals, strange breaks and pure drastic emotion in beat form. This record is my definition of the Allien sound. One of my recent projects is Vinylism, where i play vinyl sets in some of my favorite record stores all around the world. I started with Lucky Records Island, then Discos Paradiso in Barcelona and will continue at Ultrasuoni Rome, Smallville Paris and Phonica London. Also my radio show Braincandy, is back on Ibiza Sonica, as a one hour mix every Monday from 7 - 8pm. And I´m touring with my We Are Not Alone events, where i invite my favorite artists to play with me. Next Station is the ADE week in Amsterdam and Magda, Cassy and Johanna Schneider will join me. In Berlin, my favorite place is IPSE at the moment. We had a few amazing BPitch partys there this year, good times in the little warehouse and the beautiful garden on the riverside ( Ellen Allien, September 2016 )