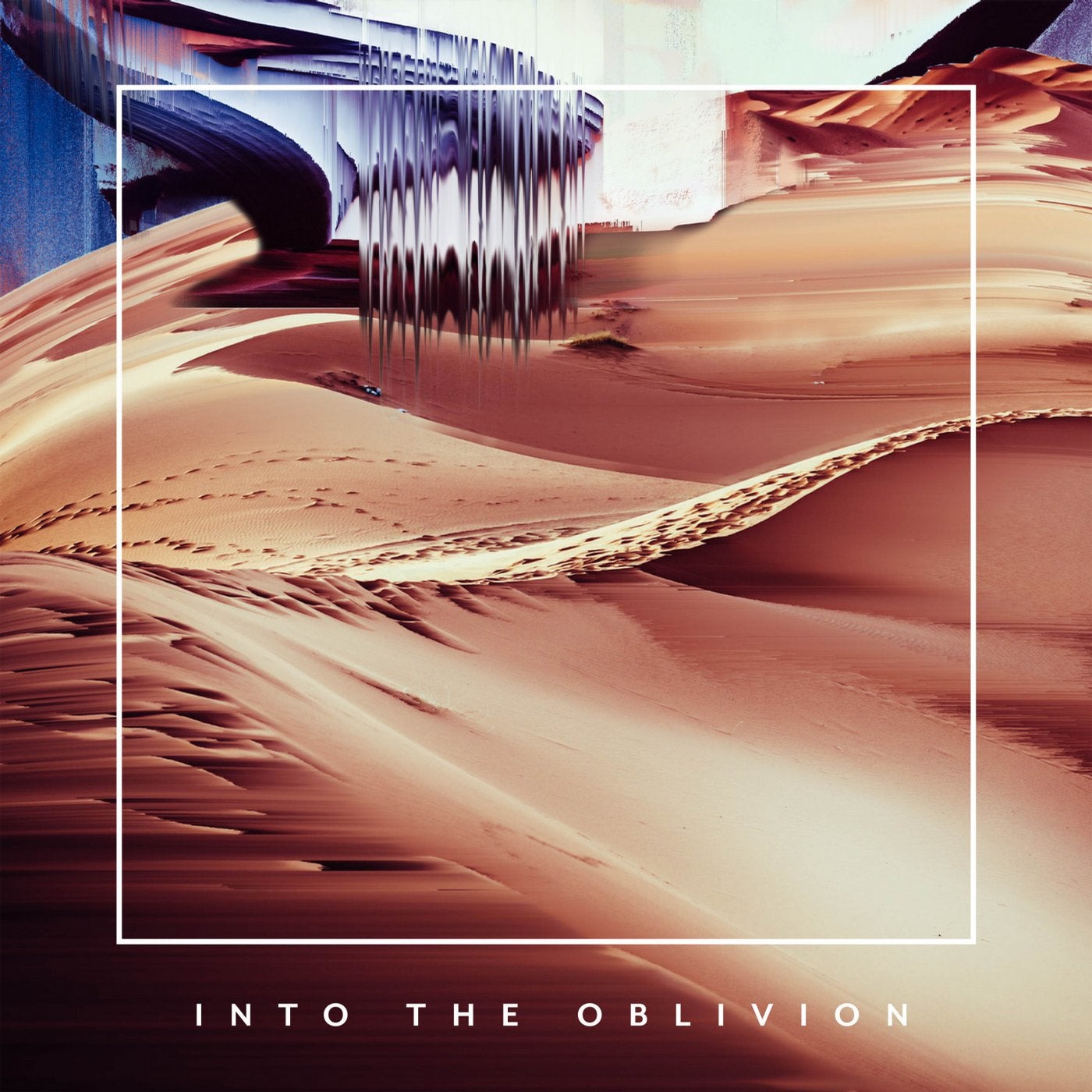 Into the Oblivion is the debut EP of syrian talent and Nie Wieder Schlafen homegrown Quatri. The project itself has been in a constant change for over half a year, re-working, scrapping and adding tracks to the EP – forming it to a true testament of his exceptional work as a 20-year old producer. Radically different remixes from rising star Kincaid and bassline-forging master Rudy complement the EP and raise it to a level of rarely seen quality. A 5-tracker EP, that was refined and burnished to one of the best products we have put out yet.

We were introduced to our young talent with a track called „La Mer Orientale". At that time oriental/world music was close to its pinnacle, but something about his production stood out, a sort of progressive groove, a different spin we adored. With it being the only track that has never left the tracklist of the EP, it has seen quite a few re-visions until it had eventually evolved into a hypnotic, dreamful production – leaving it's Original sound behind, while keeping it's main melody. Its evolution, its significance for the artist and its final soundscapes has arguably made it into one of the best tracks of the EP.

The inspiration for the continued, collaborative work with Quatri has led us to our 2nd Showcase in Berlin. Him headlining the night with truly inspiring music formed the EP's main title „Into the Oblivion" – a tribute to that night. Written in shocking speed, this awe-inspiring production leaves behind a lasting curiosity for sound-engineering. Emotions layered over electrical-transformations bring a sense of two dissimiliar topics clashing against each other fusing into something new. These rare sounds are then brought into a dynamic arrangement from 4-to-the-floor rhythmics to a UK flavoured downbeat final.

The birth of Quatri's signature sound lays in „Ozora". A fusion of moog-synth basslines and the oriental sound of his origins brought a new sound to the scene, quickly praised by respected people in the scene like Jonas Rathsman and Edu Imbernon. Played and awaited by many people it makes us happy to we have it back in our selection.

Our hugely praised talent Kincaid seemed to be the perfect selection for a re-vision of „Into The Oblivion", since he had previously formed a similar sound on his collaborative with Sinál. Rather than pushing for the obvious madness, already built in with the originals main lead, Kincaid brings it down a notch, for a rather mysteries and creepy approach. Tempting teases and distorted chord progressions bring experimental feeling to the remix, while keeping you sane with recurring harmonies and structed layers, keeping you in the loop of constant oblivious atmosphere. A remixing not only takin' in the Originals core melody, but also its theme.

Finishing it off with haunting flute drafts and a brutal bassline lead for warehouse spaces, Rudy build on Quatri's new developed sound and undoubtedly went beyond it. An unforgiving, minimalistic production, that concentrates so well on Rudy's true power and love for engineering basslines. A gripping and tense ride, that gives the listener the final blow, leaving him with utter satisfaction, while still left behind with a feeling of wanting more.