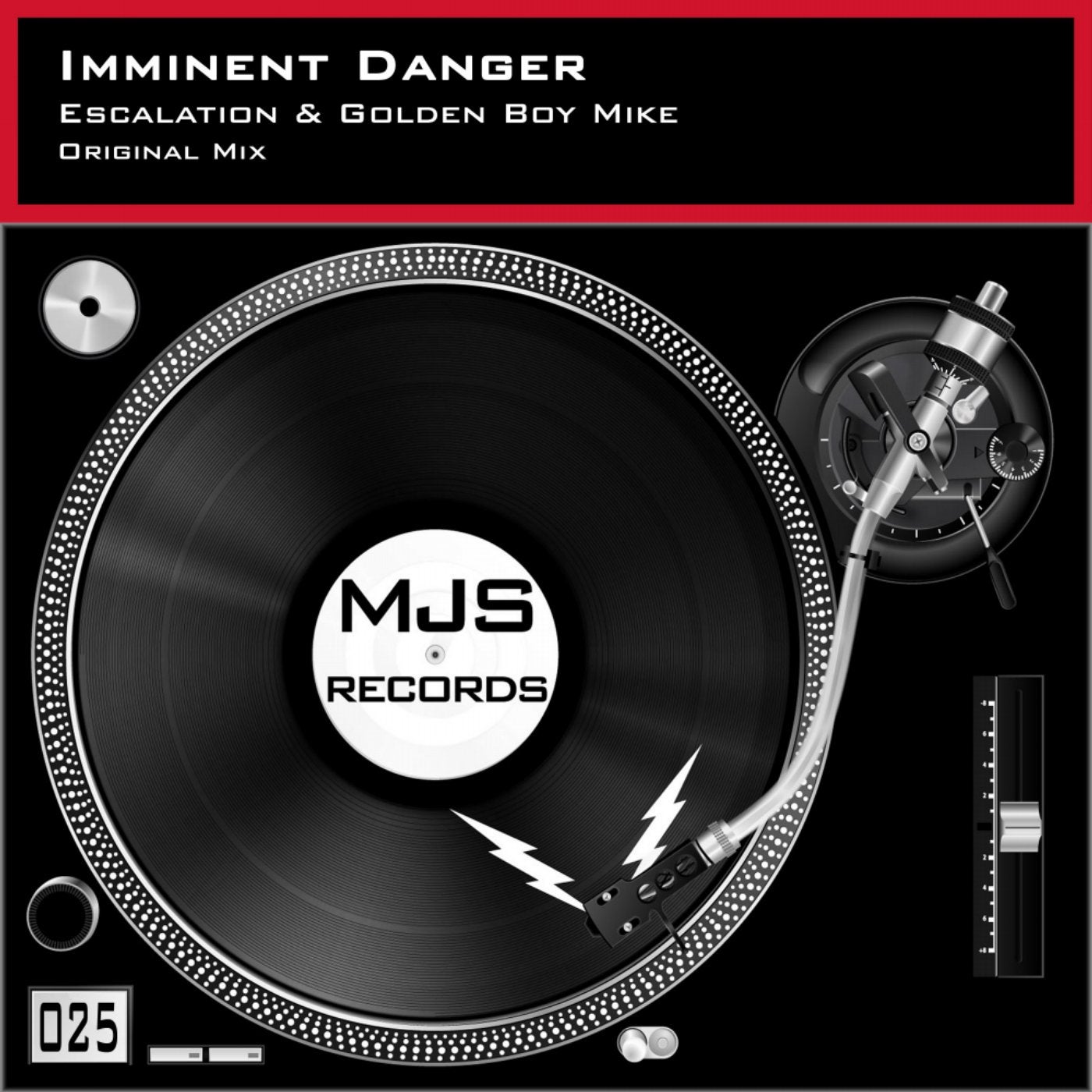 'Imminent Danger' is a massive festival style collaboration between 2 of San Diego's finest trance dj's - Escalation & Golden Boy Mike. For Escalation it is his debut release and his smooth dj style and background transferred seamlessly into the studio. For Golden Boy Mike it is the next in a long line of productions that have topped the charts. Their chemistry in the studio clicked from the beginning as the heart of Imminent Danger almost wrote itself. A few minor changes over time and the result is an ominous sounding lead with a building tension underneath that peaks at just the right time. Imminent Danger is a hands in the air big room crowd pleaser that will move floors across the world.

For more information on Escalation go to www.MJSRecords.net/ESCALATION

For more information on Golden Boy Mike go to www.MJSRecords.net/GOLDEN-BOY-MIKE

MJS Records
MJS Records is a San Diego, California based Record Label founded by DJ/Producer/Remixer Golden Boy Mike. MJS Records releases both vinyl and digital music focusing on trance music, but releases other genres as well. MJS Records is the record label for the MJS Artist Management artists as well as others across the globe in countries such as the U.S., UK, Belgium, Netherlands, and Canada.

MJS Records has had several of its releases hit the charts, including 2 songs that debuted at #1, and 5 releases selected as Beatport 'Hype Picks'.

Our logo is inspired by the design of influential record labels in founder Golden Boy Mike's past, such as the first house music label in Chicago, DJ International, and the label that first featured the turntable on it's jackets, Def Jam. The logo is hand-drawn, not a picture, which makes it even more remarkable. The lightning bolts are from Golden Boy Mike's first hand-drawn logo in the mid 1980's when he was aspiring to be a DJ. Now almost 30 years later it has come full circle with the launch of MJS Records.