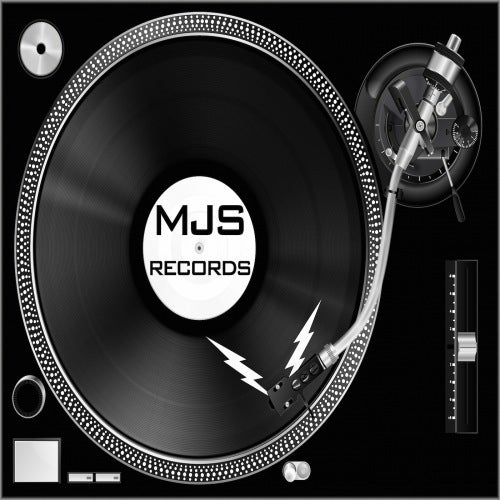 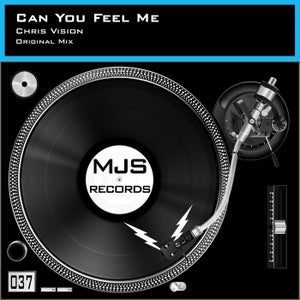 Can You Feel Me

Super-producer Chris Vision delivers a Techno-Minimal masterpiece with 'Can You Feel Me'. Chris' fans will instantly recognize and certainly feel his trademark deep bass line laid under a solid kick and crisp hi hat. The minimal nature of this production ensures each sound has its own frequency and is crystal clear. What else would you expect from such an accomplished multi-genre producer at the top of his game? With a former #1 on the Electro House Chart, a #2 in the Holland EDM Chart, 2 Top 20 songs on the Spinnin Records Talent Pool Big Room Chart, and hundreds of thousands of streams worldwide, 'Can You Feel Me' further solidifies Chris Vision's place among the top producers in the global music industry.

For more information on Chris Vision go to https://mjsrecords.net/CHRIS-VISION/

MJS Records
MJS Records is an international record label based in San Diego, California founded by DJ/Producer/Remixer Golden Boy Mike. MJS Records releases both vinyl and digital music focusing on trance music, but releases other genres as well. MJS Records is the record label for the MJS Artist Management artists as well as others across the globe in countries such as the U.S., UK, Belgium, Netherlands, and Canada.

MJS Records has had several of its releases hit the charts, including 2 songs that debuted at #1, 5 releases selected as Beatport 'Hype Picks', and a #101 on the Malta Trance Chart.

Our logo is inspired by the design of influential record labels in founder Golden Boy Mike's past, such as the first house music label in Chicago, DJ International, and the label that first featured the turntable on it's jackets, Def Jam. The logo is hand-drawn, not a picture, which makes it even more remarkable. The lightning bolts are from Golden Boy Mike's first hand-drawn logo in the mid 1980's when he was aspiring to be a DJ. Now almost 30 years later it has come full circle with the launch of MJS Records.