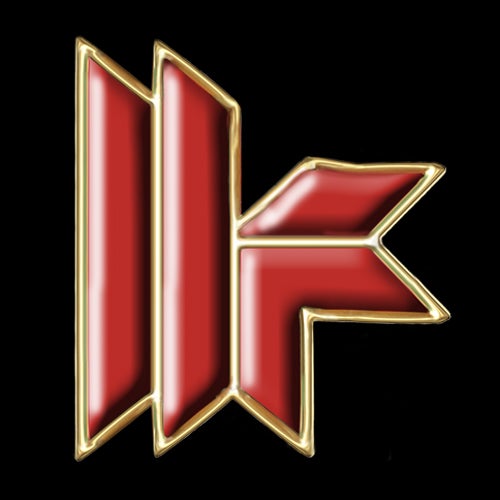 xI Want It Now by Dj / Producer Gina Star is a ballsy, sexy, white-hot hymn to hedonism! A hyperactive whirlwind of driving bass, pulsing beats and streaks of sun-lit stabs, the track bounces like a ten-tonne baby under the unmistakable hook from the legendary Queen I Want It All & I Want It Now
Given the thumbs up from Queens management via EMI, this is already on the playlist for A-lister Dj/Producer David Guetta and can be heard all across the island of Ibiza, its the explosive, sun-drenched soundtrack to party-fuelled days & beat-filled sleepless nights in this one track you can feel the madness of the summer commence!
Juicy Musics head honcho Robbie Rivera provides a storming re-lick thats big, brash and will blow even the biggest sound system to smithereens. For those partial to some jacked-up beats, Keith & Superbeatz are on hand, whipping up a frenzy of super bleeps and vocal chops destined to get the dance-floor jumping.
Gina Stars last track This Is Hollywood featuring Roland Clark was released on Toolroom in early 2010, and entered the Beatport Top 100 at #10, and #1 on the Progressive House chart.

I Want It Now