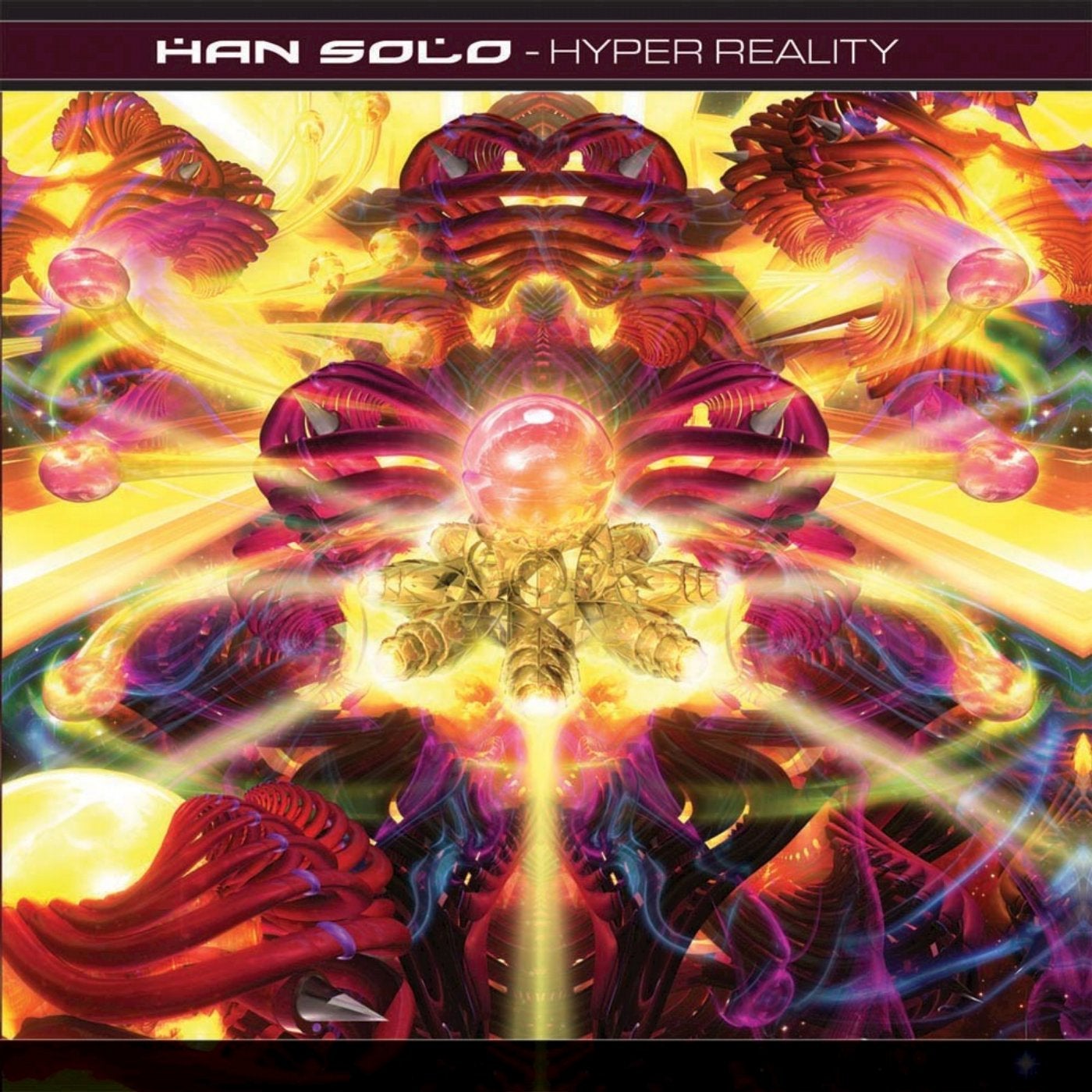 Jose Mauricio Fernandez Galvez A. K. A. "HAN" He was born in 1977 in the city of Uruapan Michoacn. In 1982 he moved to the city of Morelia Mich. In 1990 he started to get into music, and took guitar lessons, was also a member of a few Heavy Metal bands. In the year 2000 he went to live in Mexico City to continue his musical studies, and together with Marcos Sanchez Chavez they made the project called "Lamat". They worked together with a lot of talented Mexican projects such as Amadetzana, Aitar, Stalker, Frenessy, Inference, Smuhg, Total Sickness, Earthwave, Anti Gravity, Mayan Complex, Smosh Y Forza while also sharing the main stage with a lot of the most important Psy-Trance artists from around the world. In the year 2005 "HAN" decides to go back to live to his roots, in Morelia Mich, where he began his own project called "Han solo". This project is a Melodic Trance, full of power and energy that without a doubt will make any dance floor rock!